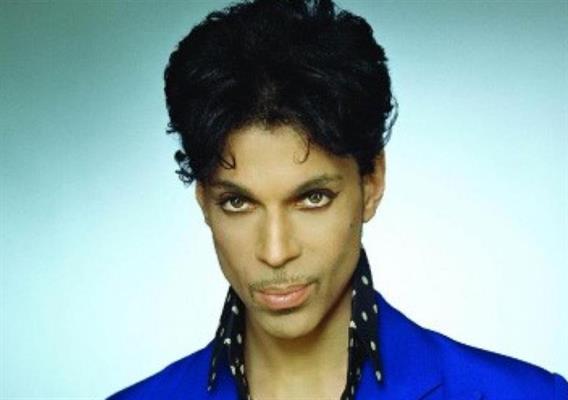 Prince Rogers Nelson was an American singer-songwriter and multi-instrumentalist. Widely regarded as one of the greatest musicians of his generation.His music incorporated a wide variety of styles, including funk, R&B, rock, new wave, soul, synth-pop, pop, jazz, and hip hop. He often played most or all instruments on his recordings.
He was a one-man band who wrote and produced the vast majority of his output, could play pretty much any instrument put in front of him, and he entertained millions around the world.
Here are Prince's memorable songs of all time:

The Most Beautiful Girl In the World

I Wanna Be Your Lover