Robert De Niro turns 79 today. Considered one of the greatest actors in the history of Hollywood, he has been an actor for more than half a century. While he is best known for his dark-toned character studies or gangster movies, he has been in war films, romantic comedies, and even a comic-book movie.
On the occasion of the Oscar-winning actor’s 79th birthday, have a look at some of the iconic dialogues. 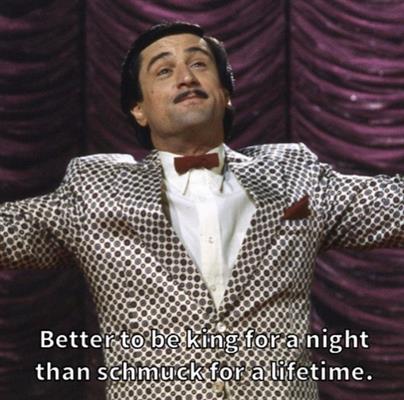 “Better to be king for a night than schmuck for a lifetime.” From “The King of Comedy”. 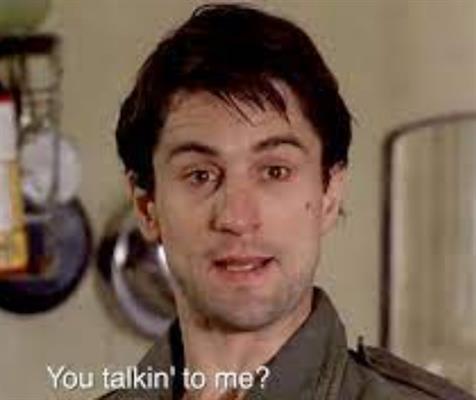 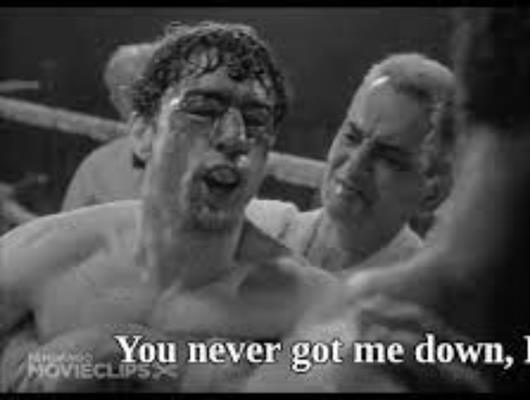 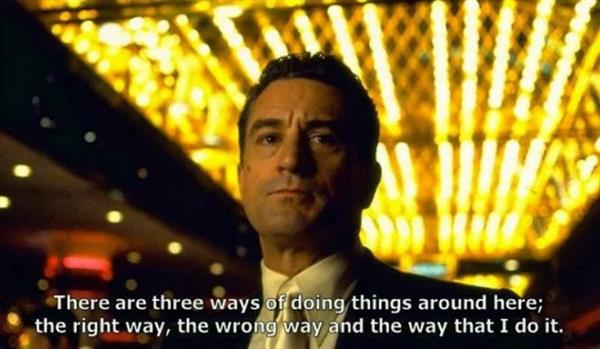 “There are three ways of doing things around here: the right way, the wrong way and the way that I do it.” From “Casino” 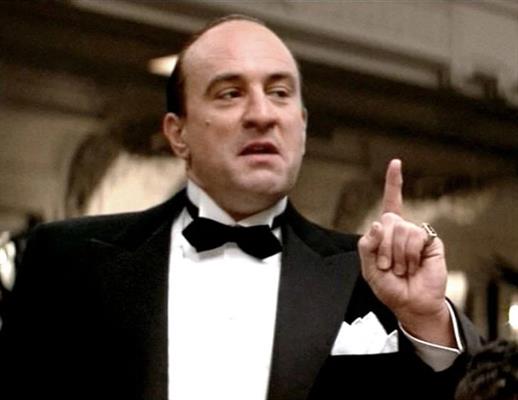 “I grew up in a tough neighborhood, and we used to say, you can get further with a kind word and a gun that you can with just a kind word.” From “The Untouchables”