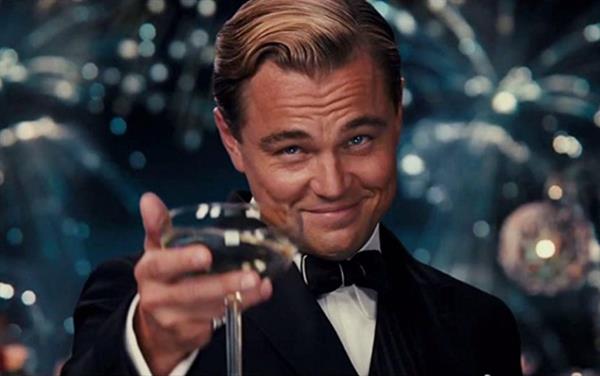 The actor who is likely to play the controversial cult religious leader Jim Jones in his next co-production with MGM is an inspiration and a role model around the globe.

Cineblues lists some interesting facts about Leonardo DiCaprio that will make you love more and be more awed with the international icon. 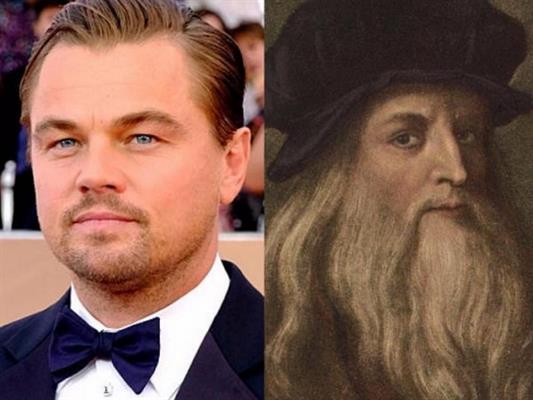 Leonardo DiCaprio got his name after the legendary Leonardo da Vinci. When Leonardo’s mother was pregnant, she felt the first kick while she visited Uffizi museum in Florence, Italy admiring a Leonardo da Vinci painting.

Leonardo DiCaprio wanted to be a marine biologist 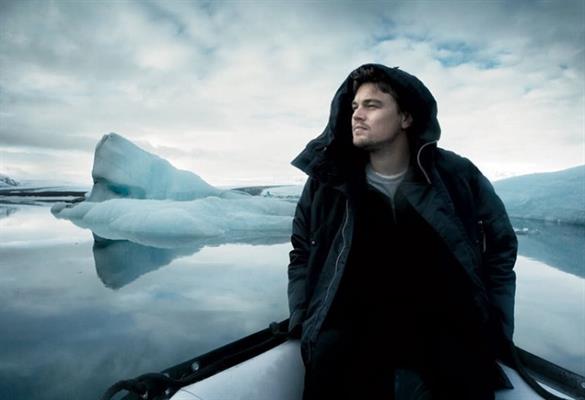 Leonardo has said that his wanted to be a marine biologist initially. Later acting took over and became his career and passion. 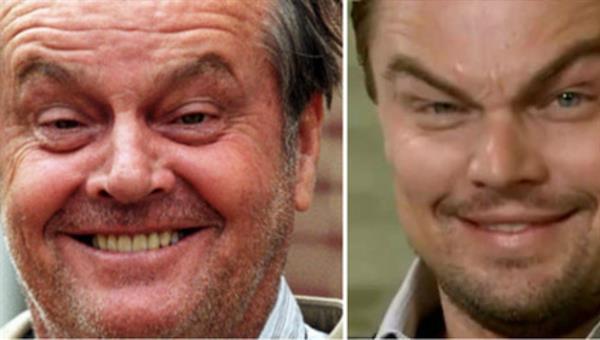 The Titanic star is found of imitating people and loves to do that.

Here he is imitating the legendary Jack Nicholson

Leonardo DiCaprio performed on stage at the age of two 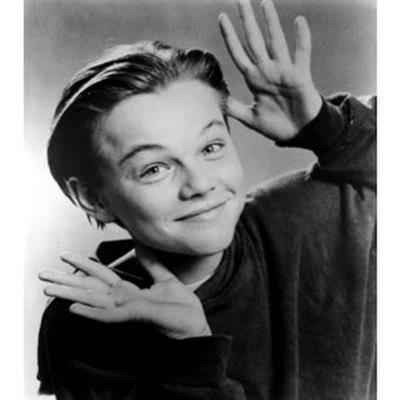 It is said that when Leonardo was at the tender age of two, he went on stage at a performance festival and danced like nobody is watching. The crowd present cheered the kid wholeheartedly.

When Leonardo’s stepbrother earned 50,000 dollars for a television commercial, DiCaprio decided to become an actor.

Appeared in commercials at age 14 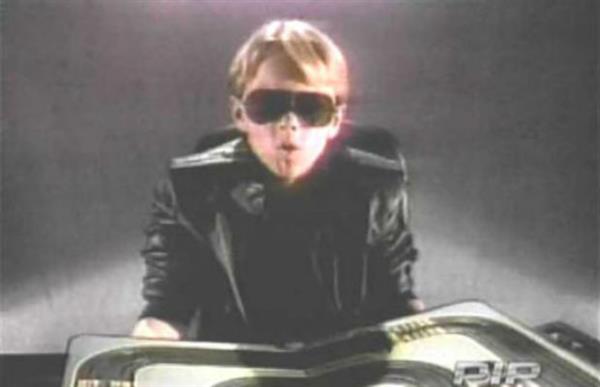 At the age of 14, Leonardo Di Caprio did commercial for Matchbox cars by Mattel, which he considered his first role.

Leonardo was rejected in 100 auditions and remained out of work almost for a year and a half. It is said that at that time Leonardo was depressed and feeling the pain of constant rejection decided to quit acting but his father played the role of the motivational healer and encouraged him to continue have faith and not to give up. 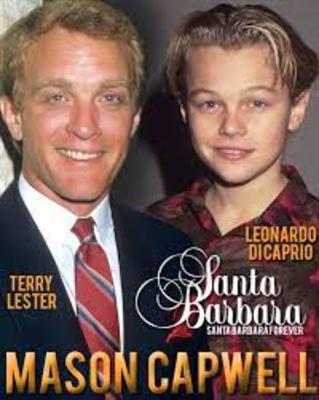 Began acting regularly on television with a role in the pilot of The Outsiders (1990). Played the young Mason Capwell in the soap opera Santa Barbara (1990).

Catching fish with his teeth 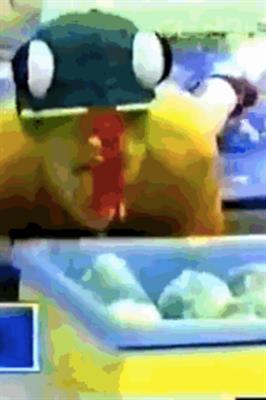 DiCaprio as a kid celebrity contestant on the children's game show Fun House. Leonardo performed weird stunts which included catching the fish inside a small pool using only his teeth.

Also Read :LEONARDO DICAPRIO TO PLAY A MASS MURDERER IN HIS NEXT?