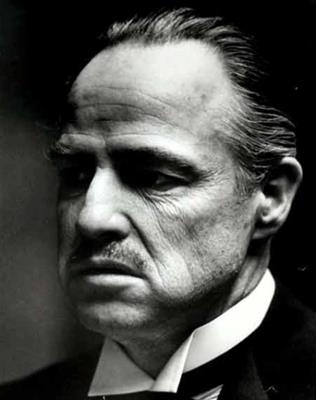 All about the great Marlon Brando’s enigmatic, mysterious and fatal Indian affair 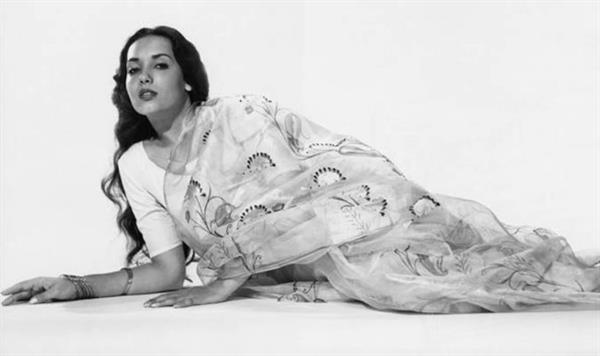 The brown skin beauty with lustrous eyes and a fatal smile was straight out of Marlon Brando’s book of imagination. Her name was Anna Kashfi. 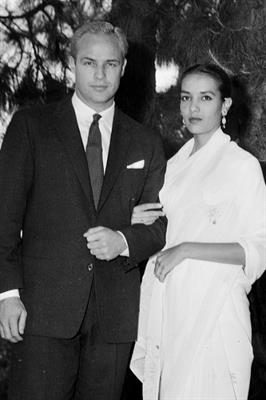 Anna Kashfi reportedly met Brando at Paramount Studios where she was playing a Hindu woman in the 1956 film The Mountain with Spencer Tracy and Robert Wagner.

The attraction was followed by an intimate brief romance resulting in an unplanned pregnancy. Marlon Brando and Anna Kashfi then got married but unfortunately, the marriage lasted only 11 months.

Though Marlon Brando and Anna Kashfi got divorced in 1960, the battle for the custody of their son Christian took an ugly ten year of spats and serious allegations from one another.

But it didn’t end there. It’s reported in her 1979 memoir Brando For Breakfast Kashfi called the legend “a balding, paunchy hypochondriac, a middle-aged, wheezing Superman, an egomaniac, a rock upon which other egos founder”.

She also claimed that she had been the victim of physical and emotional abuse.

Brando in his defense has reportedly accused her of being violent, addicted to alcohol and prescription drugs.

Interestingly Kashfi, reportedly has a history of exaggerating the truth. 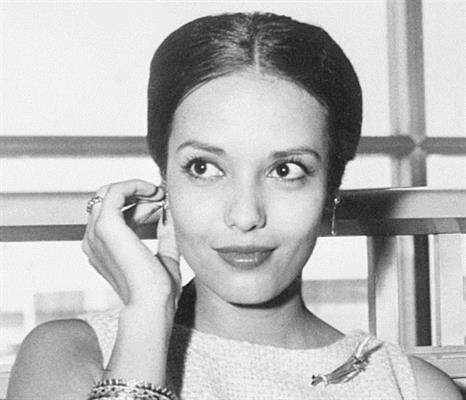 Soon after her wedding Kashfi’s ethnic heritage was challenged when a Welsh couple claimed that they were her parents and not a wealthy Indian architect named Devi Kashfi and Selma Ghose as the actress claimed.

William O’Callaghan and his wife Phoebe raised Kashfi as Joan O’Callaghan in India before moving to Cardiff when she was 13.

After completing her schooling she worked in a fish and chip shop before turning to modeling. Spotted by director Edward Dmytryk, Kashfi got the role of the Hindu women in The Mountain.

However, Kashfi has set the record straight in her autobiography claiming that she was born as the result of an “unregistered alliance” between Kashfi and Ghose and two years later Ghose married O’Callaghan, who worked for the Indian State Railways.

After making her final film, Night Of The Quarter Moon in 1959, Kashfi made a few rare appearances on TV before marrying Los Angeles businessman James Hannaford in 1974.

He died in 1987. Her son Christian passed away of pneumonia in 2008, 12 years after he was released from prison for killing Dag Drollet, the boyfriend of his half-sister Cheyenne.

Kashfi is survived by her grandson Michael.