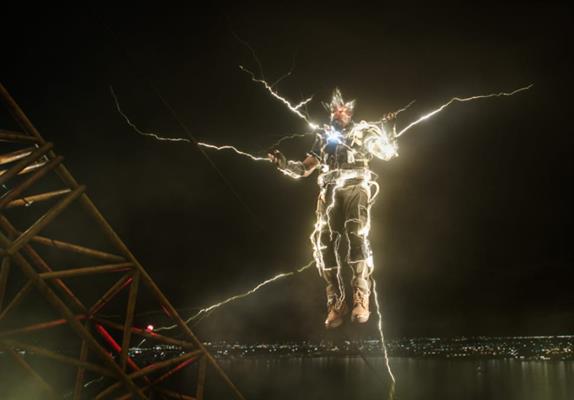 You saw them on the posters, and didn’t quite understand yeh chakker kya hai, then watch the film.

And only Marvel can do this magic. They bring big names together in stories that sound fantastical but make eminent sense on screen. Who’d have thunk that Spiderman hates his anonymity revealed the last time he went on a vacation Far From Home.

In the 2019 movie Far From Home Spider Man’s identity was revealed, much to the joy of his eternal hater J Jonah Jameson who runs the newspaper: The Daily Bugle. So in this movie, we have Jonah Jameson sitting in front of a green screen hating on Spider Man, revealing his identity to the whole world.

And as it is in your life too, if your secret is revealed, everyone in your life will either hate you or will be angry at you for keeping secrets. There will be a lot of staring and whispering about you behind your back. So imagine, when everyone finds out this young boy is Spider Man?

His girlfriend MJ and friend Ned are harassed, there is paint thrown on him, there are people who will want to follow him everywhere…

Fed up with all the negative attention, young Peter Parker turns to Dr. Strange for help. After all, he knows how to bend time and understands the multiverse.  Can Dr. Strange help the world forget Peter Parker is Spiderman?

Of course if everyone forgets him, what will happen to MJ? His best friend Ned? Of course when you try to change times and events, baaaaaad things can happen.

They do! Old foes appear seeking revenge on Peter Parker. They look at Peter Parker in this film and wonder if this one’s an impersonator…

The action as you would expect in any Marvel movie is spectacular. Every action sequence is unexpected and pushes physical action to the limits. As it is, we are fans of Spidey swinging from building to building. But to fight old foes again? Not knowing who these guys are and why they hate Peter Parker so much?

You will happily munch on all the popcorn you can pick for the very long (2hours plus) film and smile at how clever the writing is. As always when you rip apart time to change events, some good can also come out of it… Marisa Tomei and Jon Favreau are back as Aunt may and Happy once again. And you’ll love watching Zendaya (last appeared in Dune) as MJ. There’s lots of fun and teenage angst about applying to college, and there’s science too. Benedict Cumberbatch as Dr. Strange is good fun too…

All in all, you will come away (wait for two extra scenes after the end credits!) feeling happy even though you have not seen any Spider Man movie. Of course, fans will be ecstatic. As I was! So much corny cheesy stuff on the screen!