Phir bhi failed to get that winning ‘kill’

(Rough translation: They gave constant (mustaqil means constant) pills, but couldn,t get that winning kill. Alas, the reboot culture of franchises failed again to realize that just a good smart idea isn,t enough and in all this reboot Hullabaloo our dear Priyanka Chopra Jones as Sati makes a solid impression).

Its 2021, Neo aka Thomas Anderson (Keanu Reeves) is an award winning video game designer, battling some past memories as Neo. Bugs (Jessica Henwick) and a new version of Morpheus (Yahya Abdul-Mateen II) arrive and offer him the pill. Neo has to make a choice between those iconic Red or Blue. Neo makes his choice and is constantly challenged by memories of Trinity (Carrie-Anne Moss) and a middle age woman named Tiffany. Neo now has to face new enemies while his therapist (Neil Patrick Harris) has something to say and his business partner Smith (Jonathan Groff - remember) gives gyan (knowledge) on Reboot sales. 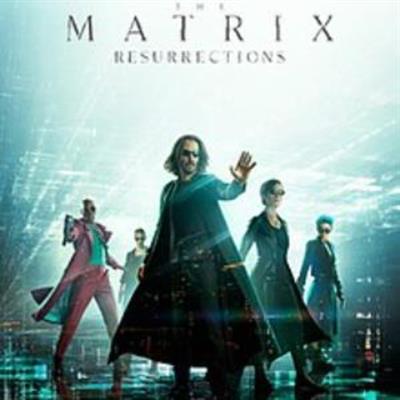 There is no solid reason apart from channeling good bucks from the lovers of The Matrix franchise in this reboot.

The iconic Neo is back but looks haggard and not so sure whether he should be here or better gear up for another extension of John Wick.

Lana Wachowski has an intellectual idea but relies too much on nostalgia and takes its own sweet time at the cost of those superb action pieces which made The Matrix a cult.

The best part of The Matrix Resurrections is the love story of middle age Neon with Trinity aka Tiffany. Writer Director Lana Wachowski with her team of writers David Mitchell and Aleksandar Hemon should have developed this proportion properly with added dimension but they leave it half baked.

But the philosophy of fact, fiction, reality, human, machine, pill or kya kya gets prolonged, the first half is so talkative and boring that may unfortunately work as a sleeping pill to some.

The philosophy over takes the action and ironically the diehard fans on which the makers are cashing to cash may not be that pleased. 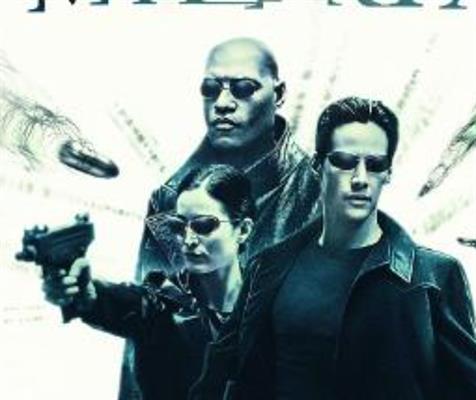 Last but not the least Priyanka Chopra Jonas as the grown up Sati makes her mark in a brief but striking role.

Great nostalgia is running around, and you have choices.

And now - The Matrix: Resurrections. It depends on which one from the above three is more close to you and your life. And this conclusion is not an illusion.

Unsolicited trivia for the unknown (take it or leave it)

Shahjehan was directed by Abdul Rashid Kardar and written by Kamal Amrohi. Gham Diye Mustaqil (rough translation pain given constantly) is penned by Majrooh Sultanpuri and music is composed by Naushad Ali.