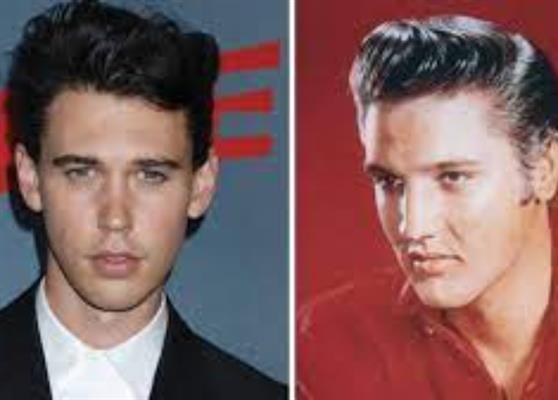 Tom Hanks narrates as Colonel Tom Parker as we get to see Austin Butler as Elvis Presley.

According to a report, Luhrmann introduced the trailer to the media in advance of the drop, describing it as "an invitation to the movie."

Elvis is scheduled to be released on June 24, 2022 by Warner Bros. Pictures, except in Australia and New Zealand, where it will be distributed by Roadshow Films.