Eternals: Enter into the mesmerizing world of Eternals 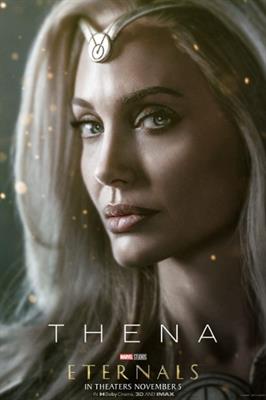 Eternals: Enter into the mesmerizing world of Eternals

In a brand new behind the scenes video, the team gives an exciting glimpse into the world of Eternals.

Eternal behind the scenes video and info

The movie Eternals is an upcoming American superhero film based on the Marvel Comics race of the same name. Produced by Marvel Studios and distributed by Walt Disney Studios Motion Pictures.

In the film, the Eternals, an immortal alien race, emerge from hiding after thousands of years to protect Earth from their evil counterparts, the Deviants.