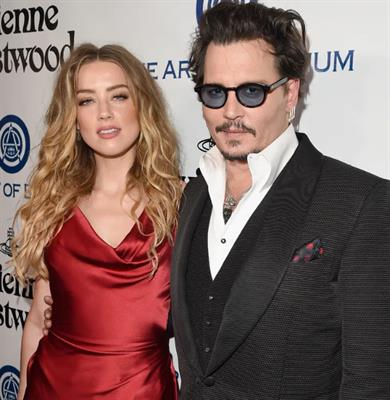 Johnny Depp turned 59 on Thursday (June 9). This is Depp's first birthday after winning the defamation trial against former wife Amber Heard.
He said that a US jury 'gave me my life back' by taking his side in the defamation case with Heard over allegations of domestic abuse. He was awarded USD 15 million in damages by the jury. After winning the case, the Pirates of the Caribbean star has been receiving overwhelming support from the fans.
On his special day, fans in New York wished Depp by singing 'Happy Birthday' as he signed autographs and posed for selfies outside The Barbican Theatre.
Watch the viral video