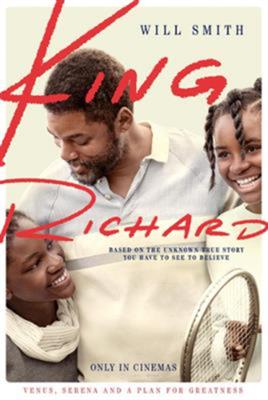 King Richard is set to release internationally on November 19, 2021.

King Richard is a biographical drama film directed by Reinaldo Marcus Green and written by Zach Baylin, and follows the life of Richard Williams, the father and coach of American tennis ace Venus and Serena Williams.

King Richard premiered at the 48th Telluride Film Festival on September 2, 2021. The movie releases on November 19, 2021, by Warner Bros. Pictures

It is reported that Beyonce wrote Be Alive, especially for the Will Smith

Also Read :How ‘Will’ The Williams sisters follow The Lee- Hesh brothers?!