Leonardo DiCaprio to play a mass murderer in his next? 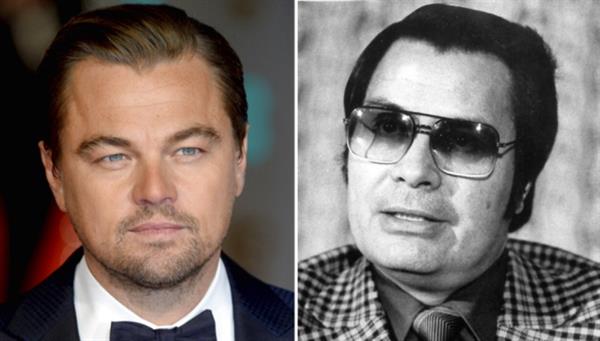 One of Hollywood most famous Leonardo DiCaprio is set to play the controversial cult religious leader Jim Jones in MGM’s upcoming feature as per Variety report.

Jim Jones is the man behind the November 1978 mass suicide at his Jonestown settlement that took more than 900 lives.

Jim Jones the controversial religious leader, activist is the leader of the Peoples Temple religious group.

According to reports Leonardo DiCaprio will also produce the movie along with MGM.

Venom screenwriter Scott Rosenberg will be writing the script, the director is yet to be finalised.

On the other hand, Leonardo DiCaprio will be seen with Jennifer Lawrence, Timothée Chalamet, Ariana Grande and Meryl Streep in the Netflix political satire Don’t Look Up.

Before streaming on Netflix on December 24, 2021, Don't Look Up will have a limited theatrical release on December 10, 202.