Marvel Studios’ Doctor Strange in the Multiverse of Madness opens at a phenomenal 32.74cr. GBOC on Day 1! 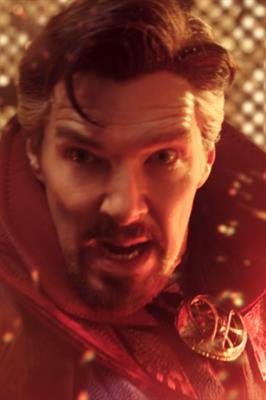 One of the most anticipated movie, Doctor Strange had a great advance sales which opened a month before the release, a first for any Hollywood movie. The movie is now poised for a strong weekend! It is the biggest Hollywood opener of 2022 and the 4th biggest Hollywood film opening of all time in India!* Despite tough regional competition across markets and a non holiday period release, the film has performed extremely well on Day 1 owing to the positive word of mouth, huge fan following and craze for Marvel films in India. Marvel Studios' ‘Doctor Strange in the Multiverse of Madness’ is currently in theatres in English, Hindi, Tamil, Telugu, Kannada and Malayalam.