Oscars 2022 to have multiple hosts 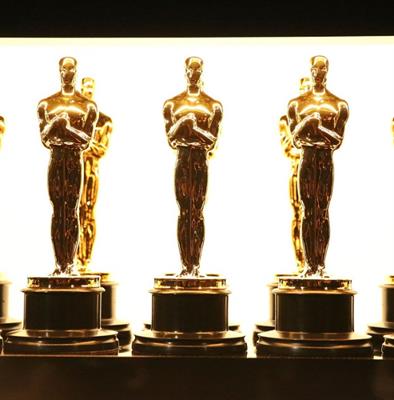 Oscars 2022 will have multiple hosts.

According to Variety, the Academy is approaching multiple celebrities to host the 94th Oscars. Right now the discussions are in early stages the report suggests.

The final decision will be taken by ABC, the Academy, and producer Will Packer.

The names that are considered are Tina Fey, Amy Poehler, and Maya Rudolph. Steve Martin, Martin Short, and Selena Gomez are also strong contenders. The stars of the Hulu comedy Only Murders in the Building are also in the fray as Disney owns both ABC and Hulu, this will allow Disney to promote the series on the larger ABC network. "They have mass appeal, everybody loves them. They'd be a dream. That said, there's a lot of incredible talent we're considering. We're having ongoing conversations with Will and the Academy about it." Hulu and ABC Entertainment President Craig Erwich has been reportedly quoted by Variety.