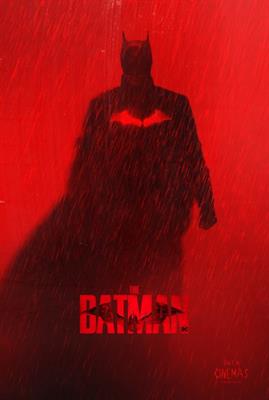 The wait is over, after over a year since Warner Bros gave us the trailer of The Batman, its latest take on the iconic DC comic book character at the DC FanDome.

Here is our review

The roof top is here as well but we feel some more likable intimacy here.

Oh wow!!, its vengeance so it has to be action and its seems to be plenty here

The Batman is an upcoming Hollywood neo-noir superhero film based on the DC Comics iconic character Batman.

The Batman - a reboot of the Batman film franchise is directed by Matt Reeves, who has co written the screenplay with Peter Craig.

The movie reportedly sees fighting crime in the Gotham City, this time he against corruption and after a serial killer known as the Riddler.

The Batman is scheduled to release on March 4, 2022 in India in English, Hindi, Tamil & Telugu