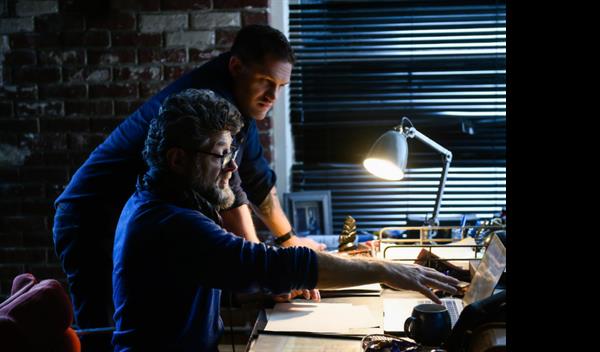 Director Andy Serkis take on Venom: Let There Be Carnage 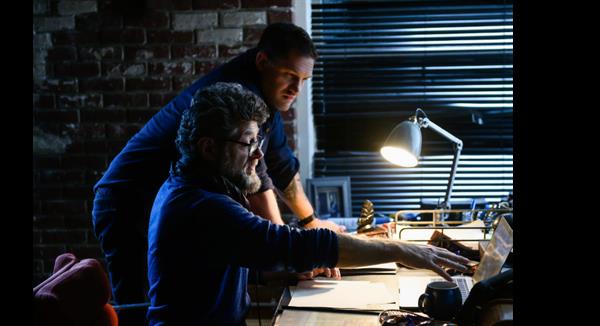 “In many ways this kind of film is what I love about storytelling,” he says. “The way these comics work and the universe these characters exist in allows you so much – it allows for

really truthful heartfelt emotional themes and it also allows for huge amounts of humour and thrills. “There’s nothing black and white about Venom at all – there are so many grey areas and that’s true with both the characters of Venom and Eddie Brock and of Cletus Kasady and his symbiote Carnage.

“They are hugely damaged individuals and both have lots of baggage. In fact there isn’t a single character in the movie that doesn’t have that. And I love that you can really fully investigate the baggage that they are all carrying. “And (screenwriter) Kelly Marcel has really extracted the most out of that with very complex underlying psychological issues with all of the characters and the thing that binds them is this notion of wanting family. They all strive to somehow connect and want an idea of what love is.”

Sony Pictures Entertainment India releases 'Venom: Let there be Carnage' in Hindi, English, Tamil, and Telugu. In 3D, IMAX, 4DX, Only in Cinemas on October 14 (Thursday), & to open in Maharashtra on October 22!

Also Read :AFTER HITTING AT US BOX OFFICE VENOM: LET THERE BE CARNAGE SET TO CONQUER INDIA