Steven Speilberg’s West Side Story to release on this date 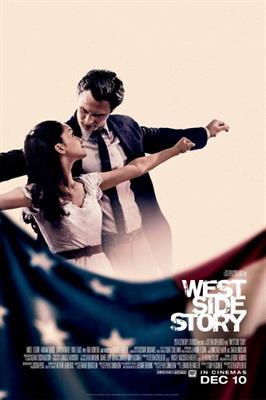 Bringing together the best of both Broadway and Hollywood!