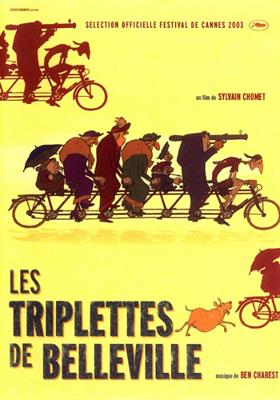 As World Animation Day is coming soon, when the ‘Hangover’ star Zach Galifianakas was asked about his favorite animation film he said, ‘Triplets of Belleville’ is an animated movie, I don't know if people know it.

‘WALL-E’ I love. ‘The Simpsons Movie’, I loved, and then I have to go back to those old, classic, Christmas stop motion. I love those too. But ‘Triplets of Belleville’ is one of my favorite... It's kind of artsy, but there's no dialogue. But the animation is so great." 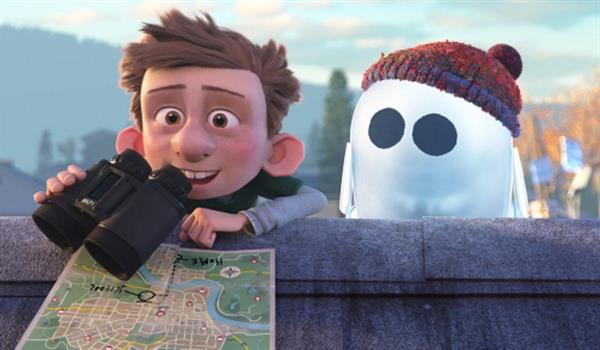 Ron’s Gone Wrong is a touching & hilarious look at the budding friendship between a boy and his faulty robot, and is all set to release across Indian theatres on 29th October. ‘Ron’s Gone Wrong’ features the voices of famed comic actor Zach Galifianakis , Jack Dylan Grazer, Oscar winner Olivia Colman and more.

The story of a real-world friendship in a world dominated by online relationships, strikes a chord with children, adults and families of all shapes and sizes. The film addresses the fundamentals of friendship, from what constitutes friendship to how they take hold and grow to how we sustain them.

Also Read :Ron’s Gone Wrong: find out how in this hilarious trailer