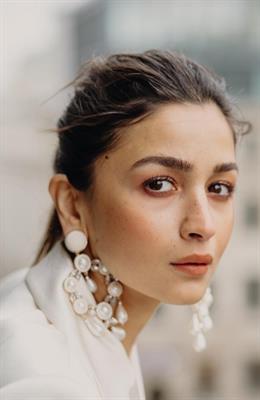 Heart of Stone: Alia Bhatt to star opposite Gal Gadot in her global debut

Alia Bhatt is set to join the cast of Netflix’s “Heart of Stone,” as she makes her global debut opposite Gal Gadot.

The film marks Alia’s global debut after dominating the Bollywood scene as one of India’s biggest stars that includes her winning four Filmfare Awards.

Bhatt’s most recent film, “Gangubai Kathiawadi,” directed by the legendary Sanjay Leela Bhansali secured the third biggest opening last weekend and the biggest non-holiday opening for a Bollywood film since the start of the pandemic.

Her 2019 film “Gully Boy,” directed by Zoya Akhtar, premiered at that year’s Berlin Film Festival and has become an international hit, grossing over $25M worldwide to date. The film is available to stream now on Amazon Prime and it was India’s official submission for Best Foreign Language Film for the 2020 Oscars.

Recognizing her international appeal (including over 60M followers on Instagram), the Academy inducted her into its 2020 class.