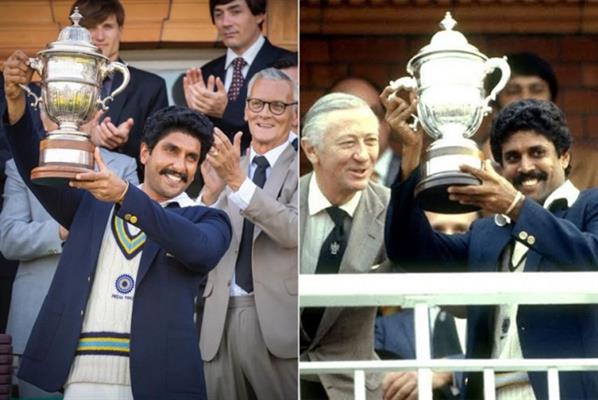 The trailer of 83 dropped yesterday morning and it’s certain that Ranveer Singh is set to write history.

It’s time to go nostalgic and play the rewind button as we go in the flashback mode and remember those unforgettable turning points in India’s glorious 1983 world cup triumph.

These 5 moments from the actual real 1983 world cup final between India and West Indies at the Mecca of cricket Lords will be the most cheered when we watch the Kabir Khan movie starring Ranveer Singh as Kapil Dev. 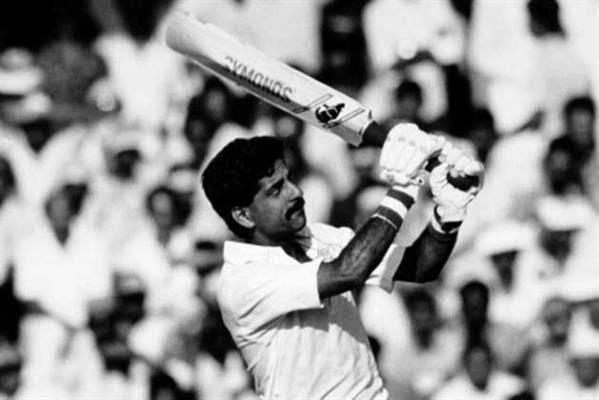 Fighting all odds and finally facing the mighty, ‘unbeatable’ West Indies, in the final, India is asked to bat first against arguably the world’s best bowling attacks. One day internationals where played in the 60 over format that times and it was only Krishnamachari Srikkanth with his peculiar and unorthodox batting technique, style and stance survived with the highest score of (38 from 57 balls).  India managed 183 (all out, 54.4 overs).

Kapil Dev gave this quote that became one of the most iconic, motivating and often repeated quote in world cricket. 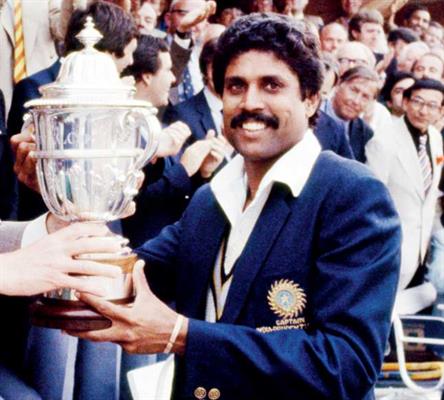 With 184 to score in 60 over’s having arguably the best opening pair of Desmond Haynes and Gordon Greenidge with the legendary Sir Vivian Richards and Captain Clive Lloyd to follow. It seemed like a cake walk for the world’s most powerful team. Kapil Dev Nikhanj the Haryana hurricane who proved that India can produced best quality of seam bowlers said this “Team if this is not a winning total it’s definitely a fighting total".

The world best opening pair of the era is on the crease, odds against India to lift the world cup gets more and more tough and within minutes, Indian seam bowler Balvinder Sandhu gets a breakthrough with a dream delivery that surprises and shocks the magnificent Gordon Greenidge. Believing it to be an out swinger, Greenidge offers no shot, the ball cuts back in wide from the stumps and uproots the batsmen defense before he can understand what has happened, the damage has been done. Making best use of the weather condition, Sandhu has produced a gem to dismiss Greenidge that still lingers in the memory of ardent cricket fans all over. Who knew that the magic has already begun for India?

Kapil Dev takes a catch of his lifetime

The legendary Sir Vivan Richards is going steady with his impeccable style, scoring a quick 33 from 28 balls whatever light India saw during that magic dismissal of Greenidge seems to be doomed by the storm of Vivian Richards. A well timed hook from a short pitch delivery of Madan Lal saw a catch that a loyal cricket buff from India or anywhere down the world won’t forget. Running remarkably backwards for about 20 yards to take that catch to dismiss Richards, West Indies then failed to recover. Who knew Kapil Dev has taken the cup from the West Indies from that catch. 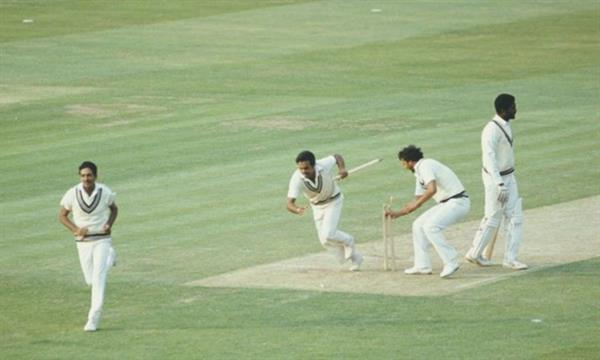 With his slow medium pace, all rounder Mohinder Amarnath then casted his spell by conceding just 12 runs from his seven over’s and taking 3 wickets, ensuring India’s triumph to the cricket history. Amarnath was adjudged Man of the Match for his all-round performance.

The 83 trailer has given us great hopes and confidence that actor Ranveer Singh and director Kabir Khan will pay a honest tribute to the great Indian Cricket glory of 1983.

December 24 2021 will tell how near the movie came to that unforgettable moment.

Till then lets bask again in the glory of Indian crickets most memorable story – the 1983 world cup triumph.