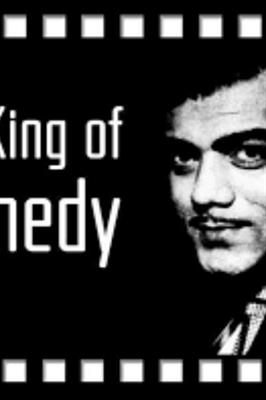 Today - Saturday 23 2022 marks the 18th death anniversary of the evergreen iconic genius comedian, actor, filmaker, dancer Mehmood. Over a career spanning four decades, Mehmood worked in 300 movies and emerged as one of the highest paid actors who deployed his impeccable sense of humour.

His talents were first spotted by noted filmmaker Guru Dutt. The actor passed away in 2004 in his sleep in Pennsylvania, US, where he had gone for treatment of cardiovascular heart disease after suffering from poor health over several years. 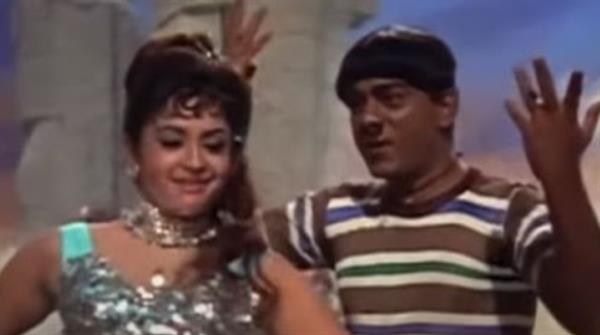 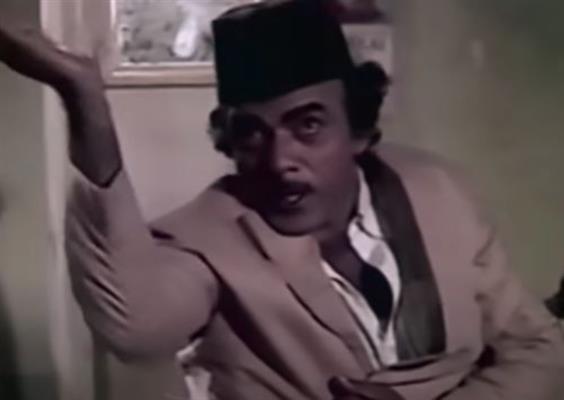 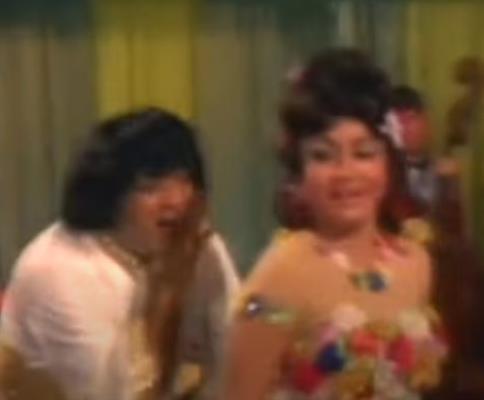