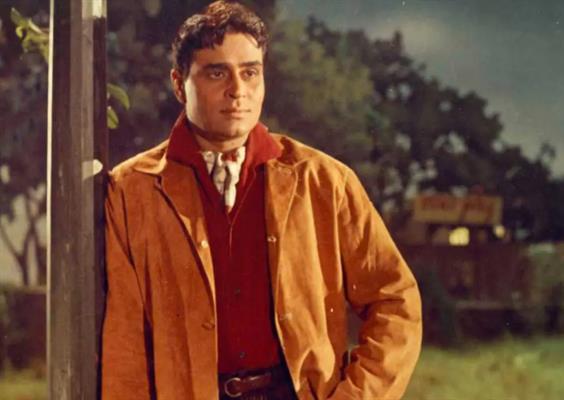 Rajendra Kumar Tuli was an Indian actor who starred in Bollywood films. Starting his career in 1950, he appeared in more than 80 films in a career spanning over four decades.
He was popularly known as the 'Jubilee Kumar'. He was considered one of the most successful Indian actors in the 1960s. He also produced several films starring his son Kumar Gaurav.
On the ocassion of Rajendra Kumar's birth anniversary, we have a list of romantic songs of the jubilee star below: