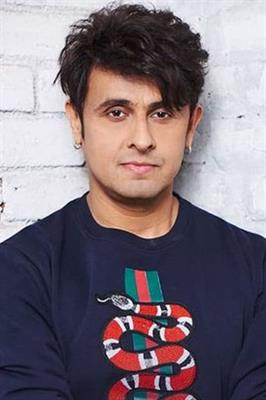 Singer Sonu Nigam celebrates his 49th birthday today. Sonu Nigam is among Indian music industry's top singers who also had a successful onscreen appearance in his albums.
But, things were different when it comes to his acting stint in films like Jaani Dushman and Love in Nepal. He later gained recognition in his teens for singing Mohammed Rafi's songs. His first break in the film industry was in the 1990s.
As the ace playback singer celebrates his birthday, here is a playlist of his top 5 songs: