Kishore Kumar is the name of Indian music industry’s face which does not need any introduction. King of melodious voice, he has given a number of hit songs in his long career. He was not just a great singer but also a fantastic actor.
It is impossible to give a list of his best songs because each one of them were simply amazing. Apart from singing, he also dabbled a fair bit in acting. In the initial years, when he was starring in dramatic roles, he was not interested in the arena at all, and agreed to do so only because his brother, veteran actor Ashok Kumar, wanted him to. And so Kishore Kumar debuted in the movies with Shikari (1946), in which Ashok played the lead role.
On the ocassion of Kishore Kumar Birth Anniversary, we have a list of iconic songs of the legendary singer below: 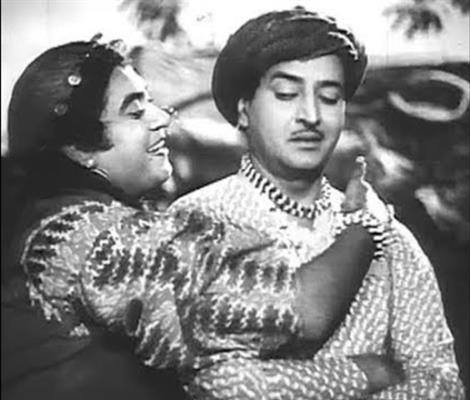 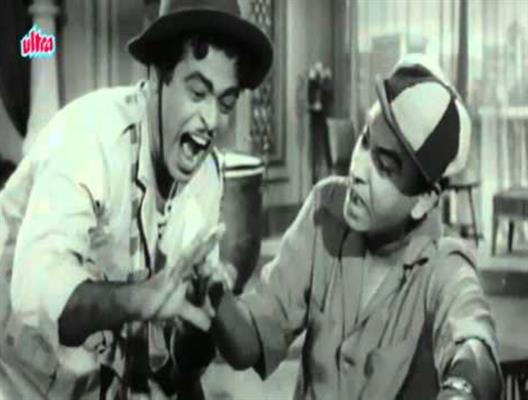 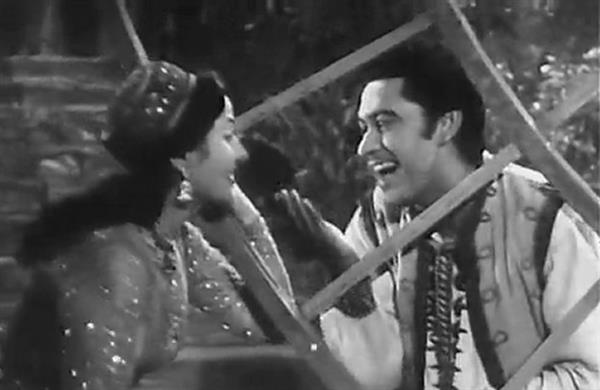 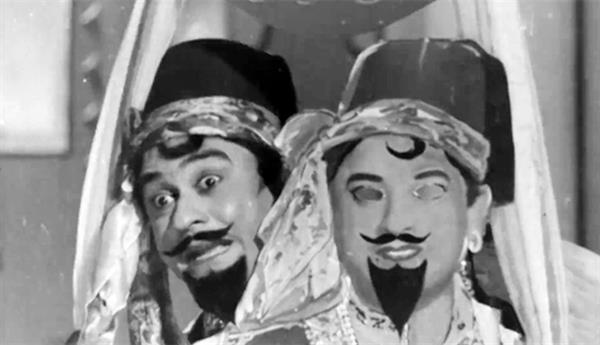 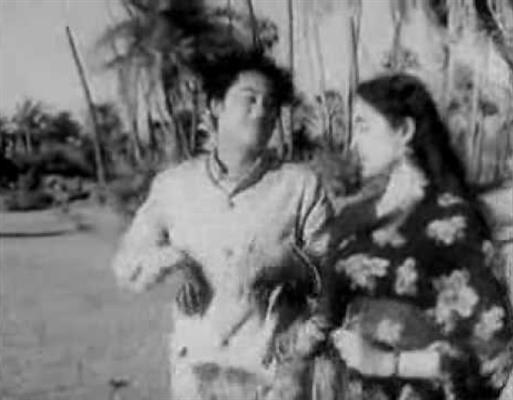 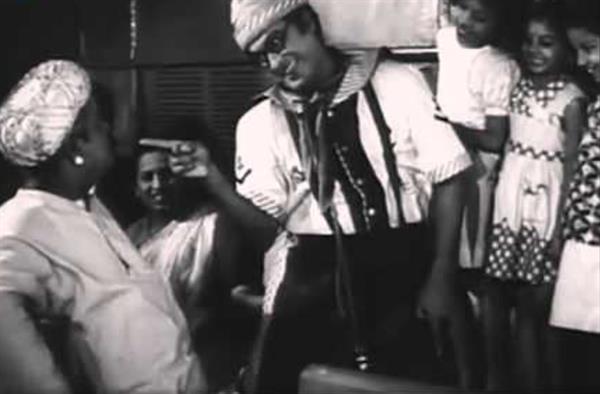 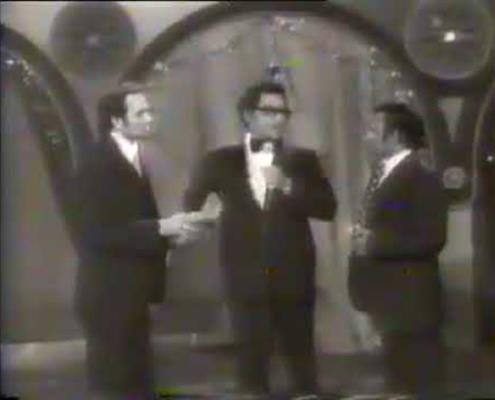