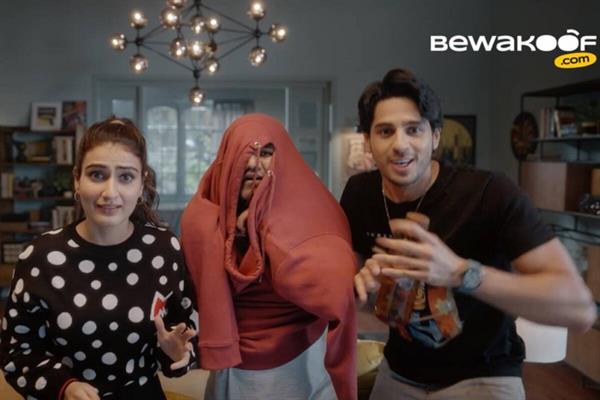 As the upcoming year is going to be all about fresh scripts and fresh pairings, here are the 4 Bollywood Jodis we are eagerly waiting to see in 2022 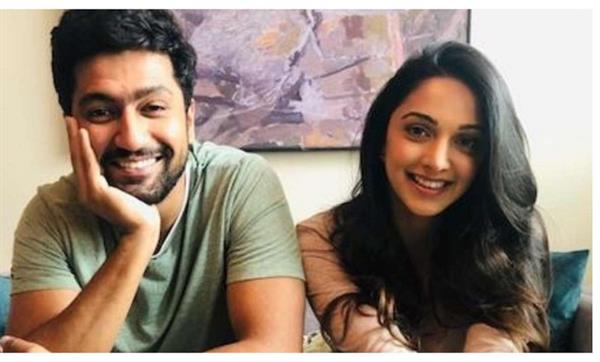 Vicky Kaushal and Kiara Advani is one onscreen pairing that looks amazing to watch. The versatile Udham Singh compliments really well when teamed up with Kiara.

In the year 2018, the duo appeared together in the Netflix anthology film Lust Stories. They make an effervescent pairing and we really look forward to see the candid couple work together in films soon.

A while ago the tinsel town was flooded with the speculations of Varun Dhawan and Janhvi Kapoor working together on a project 'Ranbhoomi'. However, nothing panned out but we are still hopeful. Both the actors enjoy a huge fan base and it will be lovely to see them in a film next year. 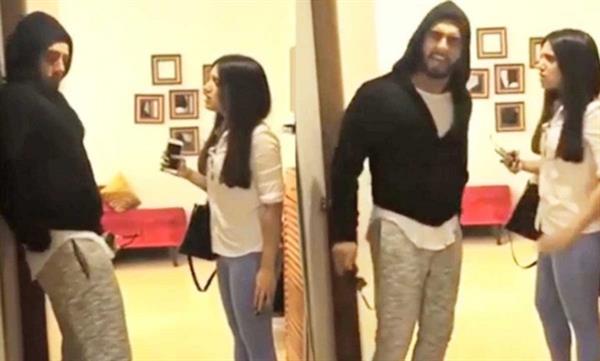 Last but not the least, it would be interesting to see the talented Ranveer Singh pair opposite to Bhumi Pednekar in a film. Earlier when Bhumi worked as a casting director, she had a bizzare audition experience with Ranveer Singh.

She also revealed that he left her intimidated. After hearing this, we would definitely love to see them together on-screen in the upcoming year. 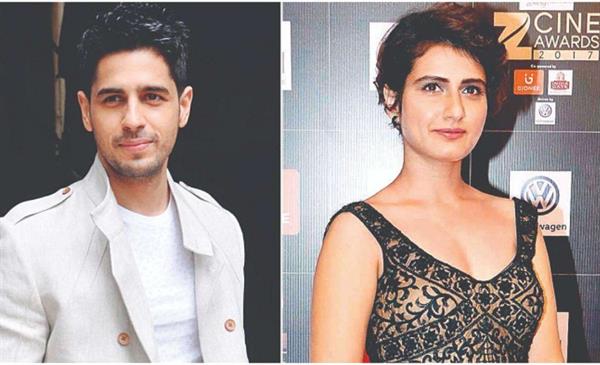 Fatima Sana Sheikh pairing with the handsome hunk, Sidharth Malhotra has become the new talk of the town ever since they came up with their new ad collaboration on-screen. The kind of charm and quirky vibes reflecting from this fresh pair, has made us all jump in excitement to see them team up for a film together.