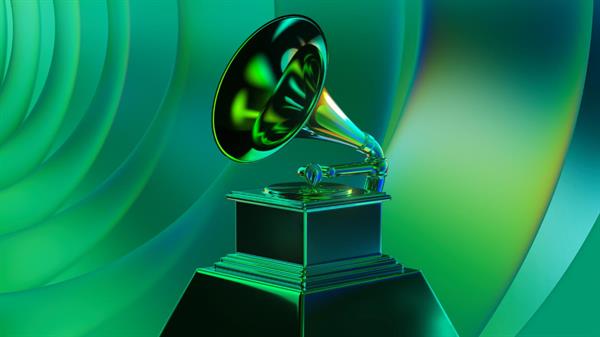 The 64th Grammy Awards has been postponed indefinitely due to the Omicron surge.

The ‘back to normal’ show was scheduled to held on Jan 31 at the newly renamed Crypto.com Arena with live audience and performances but now its postponed indefinitely.

The Recording Academy has reportedly issued a statement on its decision to postpone the ceremony whicjh says, “After careful consideration and analysis with city and state officials, health and safety experts, the artist community and our many partners. Given the uncertainty surrounding the omicron variant, holding the show on January 31st simply contains too many risks,".

"We look forward to celebrating Music's Biggest Night on a future date, which will be announced soon," the academy statement further said. 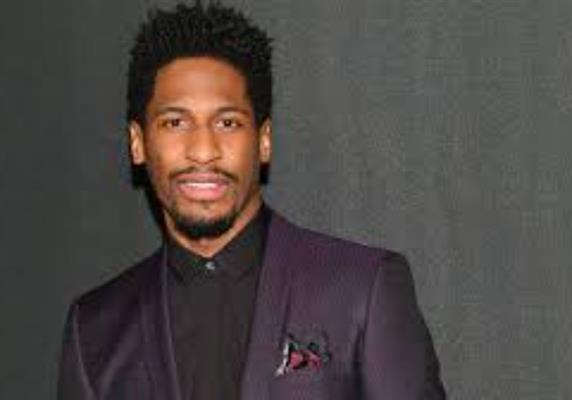