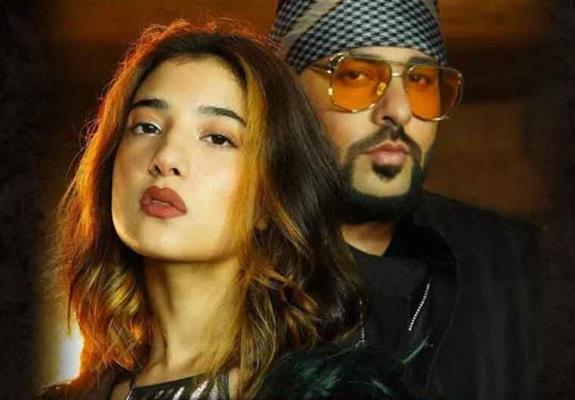 Warner Music India collaborates with young and talented musician Reet Talwar as part of its ongoing efforts to present Indian voices to the rest of the world. She will be lending her silken voice to the song "Main Kaise Kahoon", which brings back the 70’s disco era.
Touted as India’s Nazia Hassan, she is probably the only artist in her generation to possess both an eclectic range and a quiet sensuality in her voice. Reet hails from Delhi and brings an unconventional, international flavour to her music, which is currently rare in the Indian music industry.
Reet was discovered by India’s current music sensation and rapper, Badshaah. Her single ‘Awaara’, along with Badshah, gave her a breakthrough debut in the music industry. Reet's renditions of songs in her unconventional mellifluous voice, amalgamated with her style and oozing panache on her social media account, had caught Badshah’s attention and led to her first break. The single, "Awaara," has garnered over 27 million views on YouTube.
Reet, who is extremely excited about her next big step, the coveted collaboration with Warner Music India, shared, "For me it was a very different experience since it was written on the spot (by Badshah). This song will always be very close to my heart since it's something very different that i've attempt & i absolutely love the 70s/80s era vibe it has. I loved working with the great team of Warner Music India & can't wait to work together more in future."
Reet Talwar has emerged as one of the youngest and most promising unconventional artists of this generation. Beyond her unique voice, she is also popular for her fashion sense, lifestyle, and outlook in general, which is vastly different from what is usually seen in the industry. India is increasingly becoming a territory of global importance for the worldwide music industry. Reet truly stands out as an artist who can represent India on the global stage.

Warner Music India debuted last year and has been steadily building a formidable roster of established and emerging artists. It has also built strategic alliances with prominent labels such as Tips, Sky Digital, and Ziiki Media