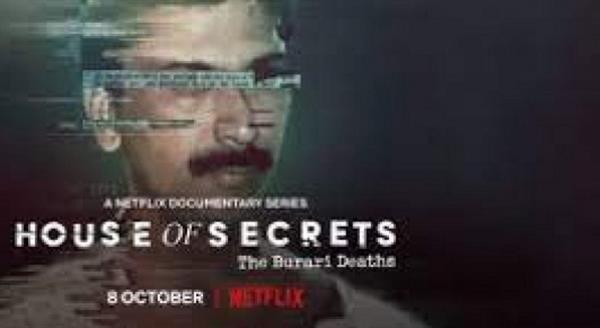 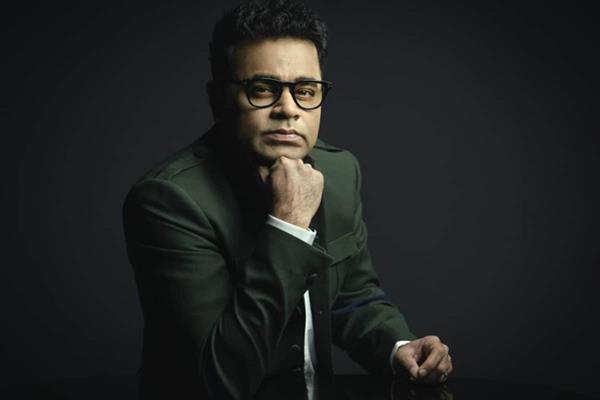 Known for his musical masterpieces, A.R. Rahman has been instrumental in changing the Indian musical landscape with his profound work in the field. It is truly said that A. R. Rahman has the gift of alchemizing emotions and feelings into his music.

A.R. Rahman shared his experience of collaborating with Leena Yadav, he said, "Collaborating with Leena Yadav ji on House Of Secrets was a unique experience for me. Since the docu-series concerns a sensitive, complex issue, it required a distinct, nuanced musical approach -- enigmatic yet gripping. I am glad to have worked on such a project, which so far has been an unexplored territory for me." 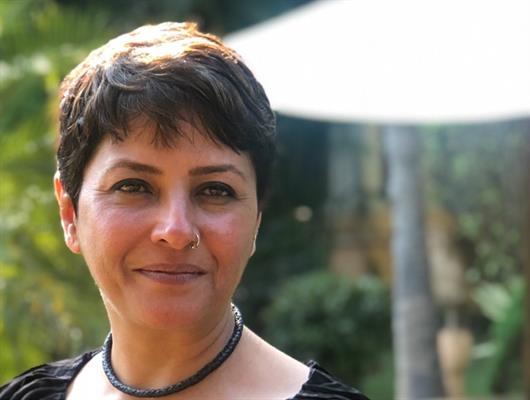 Talking about the idea of collaborating with A.R. Rahman, Leena Yadav said, “A R Rahman coming on board to design the score of the series was like an endorsement to the relevance and urgency of exploring this case. Working with Rahman Sir on ‘House of secrets’ has been an extremely enriching experience for me as a film-maker. It’s such a joy when you find a collaboration that not only elevates the story-telling but also teaches you many lessons along the way. I think the music that Rahman Sir scored has given the series not just a mood, but also an enormous emotional depth. I find it very difficult to be articulate about music - It’s emotional, a feeling. And yet he would understand and translate it into stirring soundscapes. Having a great artist like him leave his footprints on our telling of this complex case has been an honour.”

About Netflix’s House of Secrets: The Burari Deaths 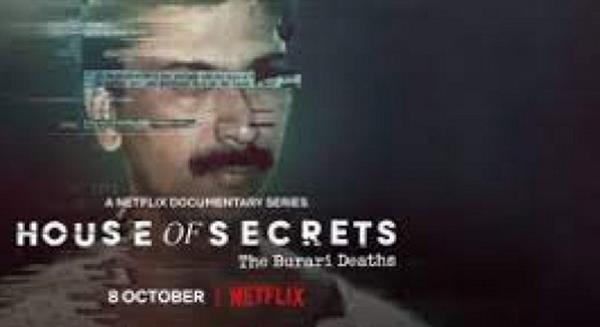 Directed by Leena Yadav and Anubhav Chopra, the original score of the docu-series is composed and produced by the widely acclaimed A R Rahman. Releasing on October 8, 2021, House of Secrets: The Burari Deaths takes viewers through different stages of the investigation, bringing forth striking and unexpected revelations. The docu series traces the mystery behind India’s infamous Burari Deaths, where eleven members across three generations of a family were found dead under strange circumstances in their house in Delhi.

House of Secrets: The Burari Deaths will be streaming on Netflix, starting 8th October, 2021

Also Read :THE WHITE TIGER MOVIE REVIEW: THE HALWAI WHO SOLD HIS KADAI