How ‘Will’ The Williams sisters follow The Lee- Hesh brothers?! 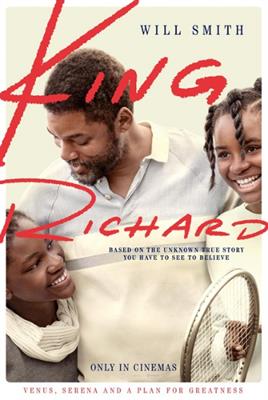 How ‘Will’ The Williams sisters follow The Lee- Hesh brothers?!

King Richard tells the story of the young Williams sisters through their father Richard, played by Will Smith – a dedicated father whose determination and unique methods shaped his daughters into world tennis champions.

Interestingly, Breakpoint is about the infamous brotherhood between Leander Paes and Mahesh Bhupathi and more.

King Richard is the story of two sisters groomed by a strong determined father/mentor. 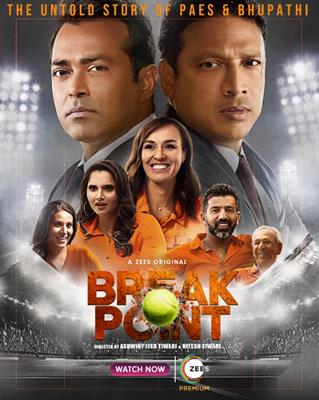 It is based on the former Indian doubles tennis players Mahesh Bhupathi and Leander Paes.