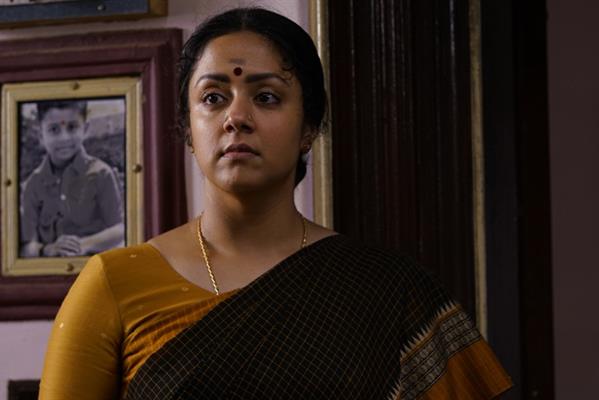 What: Keep a pair of handkerchief ready as Jyothika turns emotional in her 50th silver screen outing with her on-screen brother played by Sasikumar in Era Saravanan’s quintessential family drama. 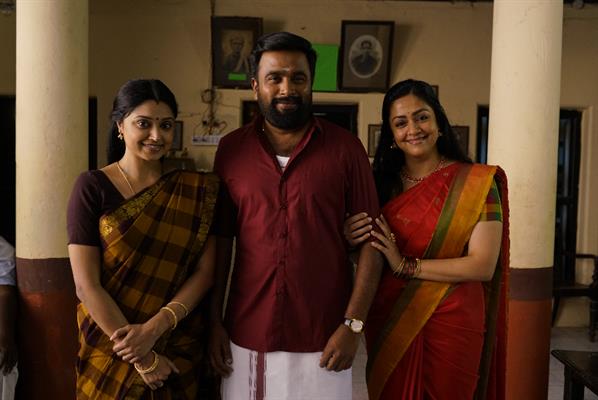 Mathangi’s elder brother Vairavan is righteous but hot headed – a darling of his village. Mathangi is known for her kindness and generosity. Trouble begins when Mathangi’s husband Sargunam (Samuthirakani) a law-abiding school principal opposes Vairavan's violent ways and a tragically shocking incident separates Mathangi from her beloved brother Vairavan.

More than a decade has passed since Mathangi has spoken to her annan (elder brother Vairavan). A hope arises in the form of Vivek (Sidhaarth K T) what happens next?. 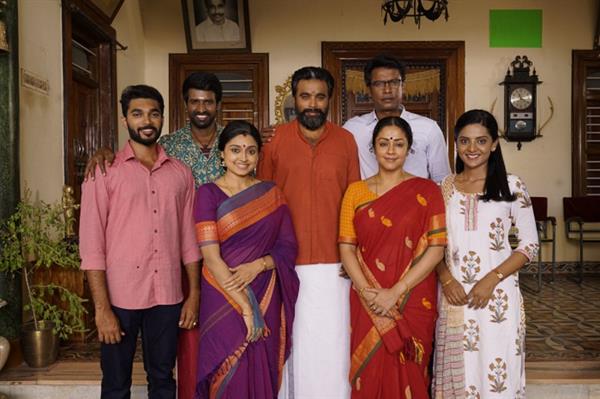 Jyothika in her 50th film emotionally attempts to make it golden and succeeds to a certain extent. Era Saravanan’s tribute to the age old brother sister melodrama’s of Indian cinema gets an OTT update.

Having the required quintessential mass appeal Udanpirappe (sibling) has a couple of genuine emotionally packed moments that will surely being tears in the eyes of those who appreciate melodramas and family emotions in cinema.

Writer director Era Saravanan’s follows the set rules and makes sure that the emotional ingredients are effective and not OTT.

The conflict between Sargunam and Vairavan is nicely established and its convincing enough to keep the drama alive and keeping the interest of the viewers intact. 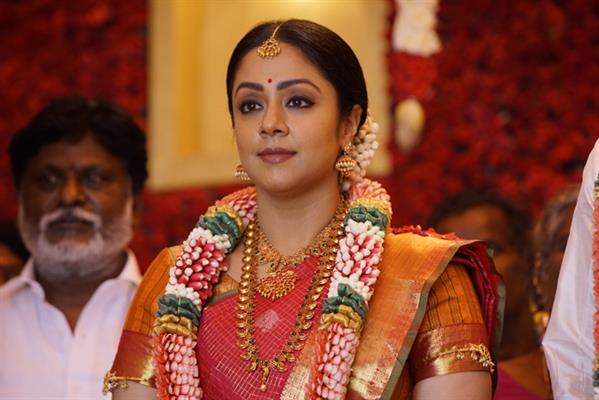 The actress in her 50th film excels and gives a memorable performance. Perhaps her best after 36 Vayadhinile and Raatchasi. She rules in the last stages and achieves brilliance. 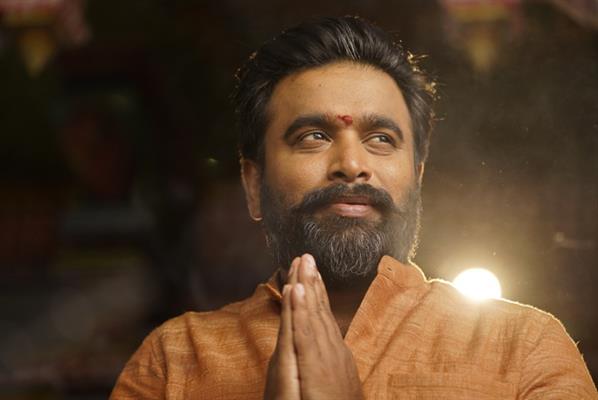 Sasikumar is fantastic in a role tailor made for him. Sasikumar adds power with his body language and approach making it striking.

Other actors performance in Udanpirappe 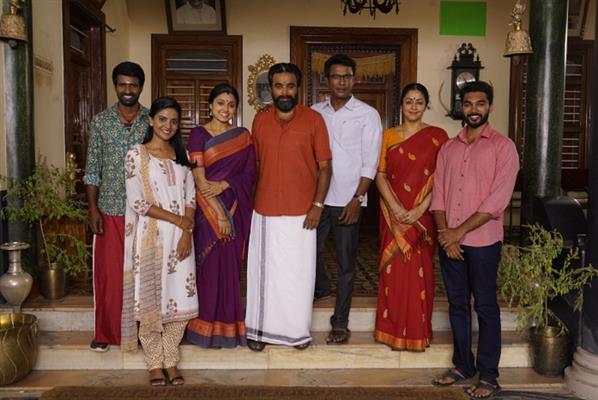 Samuthirakani as the law binding righteous teacher is fantastic and very natural.

Flaws in the movie Udanpirappe 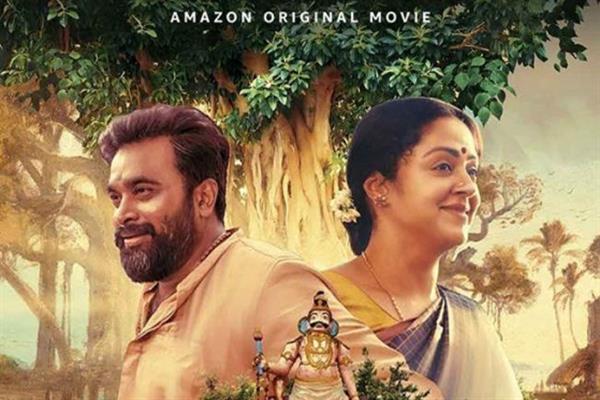 Udanpirappe is damn predictable, has nothing new to offer and keeps playing on the same brother sister emotions. Some light moments between Mathangi and Vairavan especially during their childhood days should have worked better. It’s good but not great. Emotions are right but they lack the overall winning sweep. 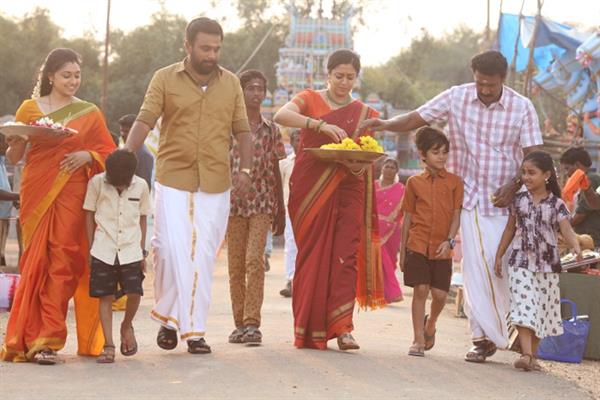 Scene that should have been deleted at once 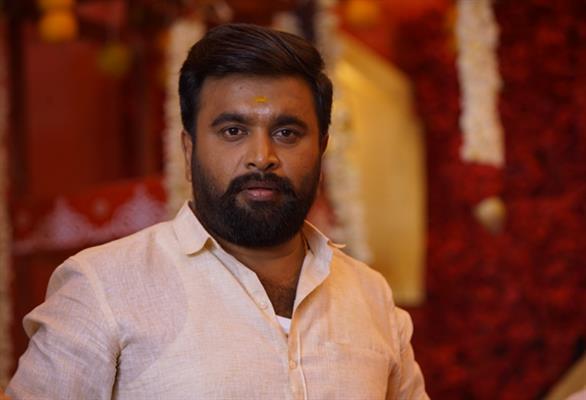 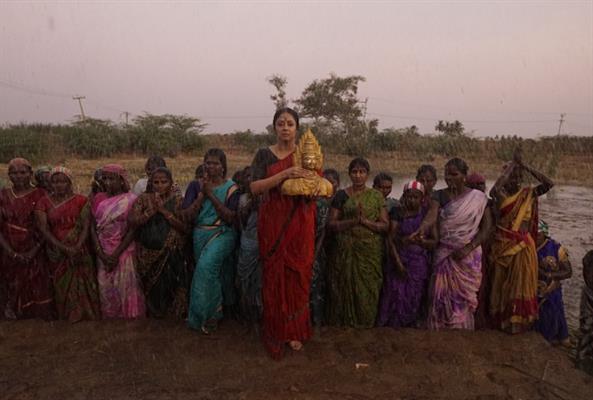 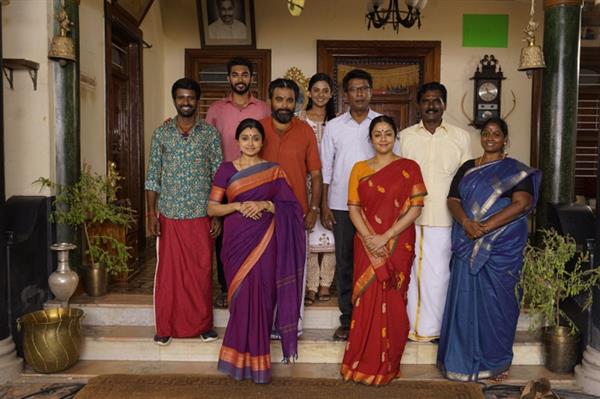 Udanpirappe should have been an ideal Raksha Bandhan release. Anyways, watch this Tamil cinema’s emotionally charged brother sister love with your family and make sure your brother/sister is with you.