Superstar Yash is now the Pan- India Ambassador for Pepsi 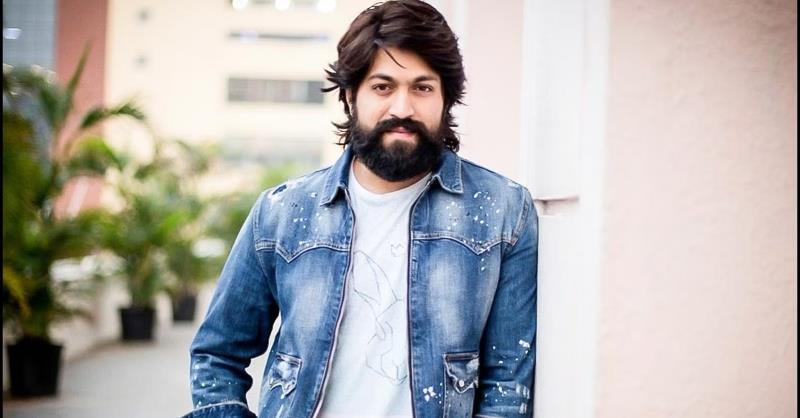 KGF 2 was a bigger blockbuster than KGF and went on to gross more than Rs 1250 crore worldwide in 2022.

It became the second highest grossing Indian film of 2022 and the accolades have not stopped pouring in for the star of the film, Yash, who now becomes the Pan India ambassador of a leading beverage brand, Pepsi, one of the world’s largest brands as the Pan-India Brand Ambassador.

It is a renowned brand in the world of brands and they have chosen to associate with one of India’s most renowned superstars Yash.

Yash took to his social media to announce his much anticipated association with 'Pepsi'. In the caption, he wrote, “Congratulations Pepsi, I love you”