Watching Anek: 5 other movies on North East that you should watch 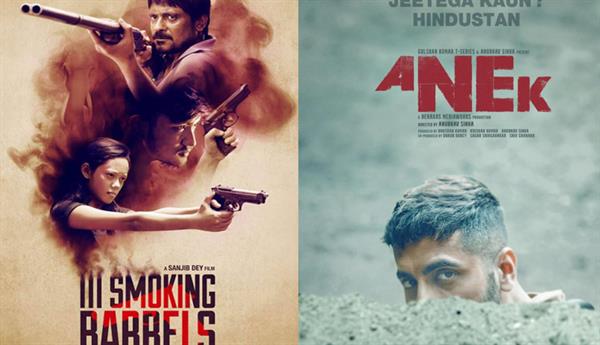 Filmmakers from the other northeastern states have also bagged international film awards, mostly for documentaries.
The disconnect of North East with the rest of India can also be attributed to the absence of stories about the culture and society in the region on the silver screen. Bollywood, even when it comes to the Northeast, does so only to use its natural beauty as a backdrop. It hardly ever seeks to showcase the culture or people of the place.
Watched Anek, or going to watch the Ayushmaan Khuraana starrer by Anubhav Sinha based on North East Problems. Here are the five movies on North East region issues that you should watch. 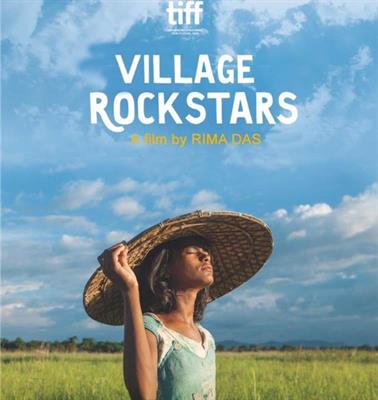 Village Rockstars is a 2017 Indian Assamese language coming-of-age drama film written, edited, co-produced and directed by Rima Das, who is a self-taught filmmaker. The story follows a 10-year-old girl who befriends a group of boys and dreams of becoming a rock star.
The film premiered at the 2017 Toronto International Film Festival (TIFF). More significantly, it received the Best Feature Film ‘Swarna Kamal’ award at the 65th National Film Awards, which were declared in New Delhi on 13 April 2018. Village Rockstars also won awards in three other categories: Best Child Artist, Best Location Sound Recordist and Best Editing. It was selected as India's official entry to the 91st Academy Awards, but it was not nominated for top nine films from a total of 87. 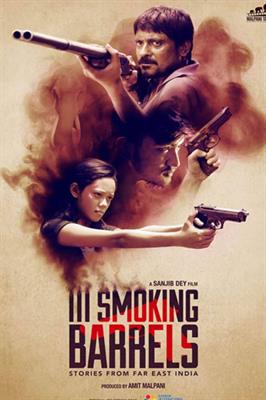 Sanjib Dey with his debut film, III Smoking Barrels, an anthology of three stories from Northeast India, depicts the socio-political scenario of the region. III Smoking Barrels was the official selection in the International Competition section at the 66th International Film Festival Mannheim-Heidelberg, the second oldest film festival in Germany after Berlin. 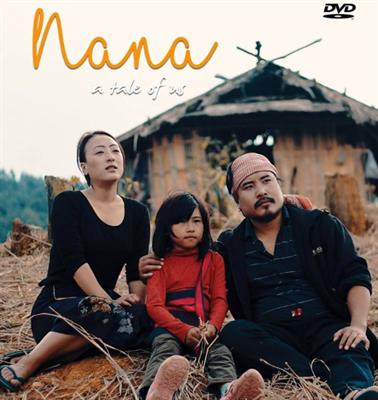 Nana: A Tale of Us is a 2017 Indian Nagamese-language drama film directed by Tiakümzük Aier and produced by Aoyimti Youth Ministry. The film stars Zhokhoi Chüzho, Mengu Süokhrie, Watipongla Kichü, Ariensa Longchar and Bokavi Swü.
With a production budget of ₹2.5 million or 25 lakhs, it was the most expensive Naga film to be produced at the time of its release. Upon its release on 18 July 2017, Nana: A Tale of Us achieved critical and commercial success in the state. 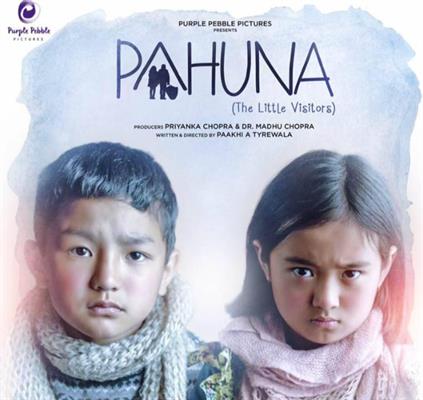 Pahuna: The Little Visitors is a 2018 Indian Nepali language film set in Sikkim directed by Pakhi Tyrewala and produced by Madhu Chopra and Priyanka Chopra under the banner Purple Pebble Pictures. 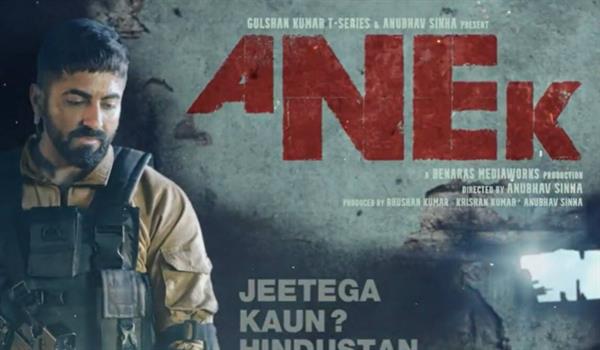 Anek (transl. Many) is an Indian 2022 Hindi-language action thriller film. Written and directed by Anubhav Sinha who also co-produced it with T-Series.The film focuses on an undercover cop on a mission to gain peace in Northeast India. It stars Ayushmann Khurrana, J.D. Chakravarthy, Andrea Kevichüsa, Manoj Pahwa and Kumud Mishra. Anek was released in worldwide cinemas on 27 May 2022.