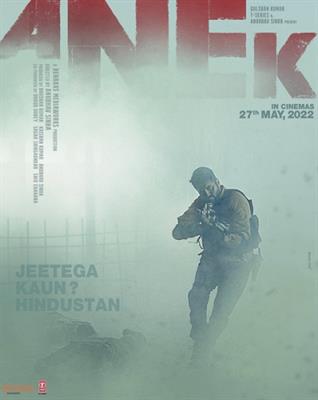 What: Anubhav Sinha from terrorism (Mulk), to casteism (Article 15), to feminism (Thappad) now begins a debate on nationalism with Anek starring Ayushmann Khurrana as a rough tough Indian undercover agent.

Joshua (Ayushmann Khurrana), an Indian undercover agent posted in the North East region (which state exactly from the eight states – Arunachal Pradesh, Assam, Manipur, Meghalaya, Mizoram, Nagaland, Tripura and Sikkim) not mentioned. This might be a metaphor like North India, South India but still…

Joshua on an undercover mission in North East region finds himself in a situation where he has to confront his consciousness and while doing so has to perform his duty and in the meanwhile gets some gyan on the reason behind the conflict in the region and what makes a person an Indian.

On the other hand an aspiring boxer Aida (Andrea Kevichusa) is facing discrimination in North India and the feisty boxer vows to fight the narrow minded mindset by playing for India. 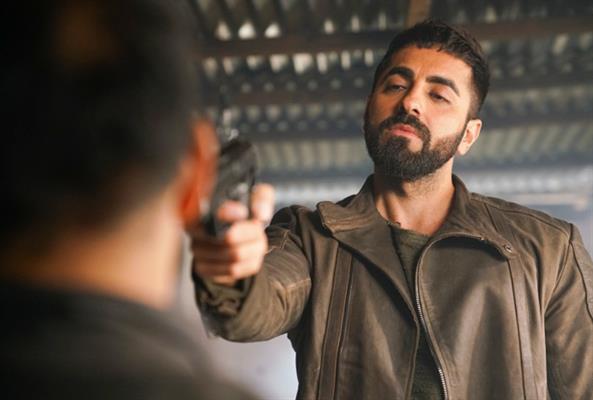 An unfortunate victim of the law of averages, Anubhav Sinha after the proven brilliance in Mulk, Article 15 and Thappad initiates a debate but fails to carry it forward and ends up by scratching on the surface with a couple of flashes that reminds us of his brilliance.

The idea, thought, is topical, perfectly timed but not properly researched.

The philosophy of Anubhav Sinha’s Anek, the rethink on the idea of nationalism/Indian is far superlative than Sanjib Dey’s debut III Smoking Barrels but its inability to dig deep fails to make the proper justice.

The screenplay by Anubhav Sinha on his own story along with his co screen writers Sima Agarwal and Yash Keswani fail to give a proper explanation to the reason behind the conflict between the nation and the leaders of North East. What are the ideologies, what are the demands, what are they fighting against?.

Those who are aware of the political history of North East India might relate in a better way?, but what about others?, the aam junta, Anek is a mainstream release, how audience will relate to this struggle?.  Am sure Anubhav Sinha has made Anek for every Indian and not just for the Indians staying in North East.

When you are not blatantly against the guerrilla fighters of the Northeastern states, a valid explanation is a must.

And on the top of that Anek suffers from getting didactic at times.

However, a couple of great moments lifts Anek from being a complete mediocre.

Ayushmann Khurrana ‘s North Indian, South Indian and who is an Indian debate with Satya fame J.D. Chakravarthy and the debate with his Boss played by Manoj Pahwa on duty, bullets and morality are excellent.

Lines like “Peace is a subjective hypothesis” gives it an intellectual twist but it’s very short lived. 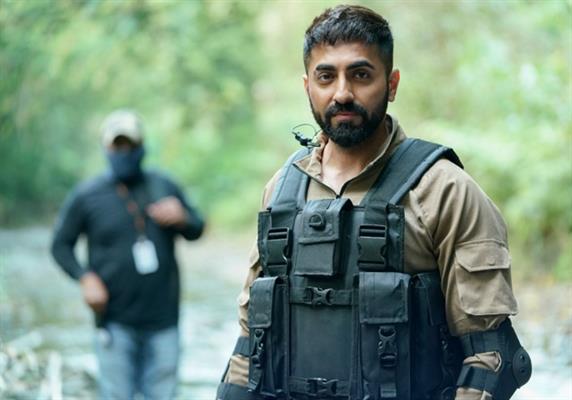 A new dimension to Ayushmann Khurrana’s on screen heroisim as an undercover officer Joshua, he is good but not at his best.

Andrea Kevichusa as Aida is superb

Loitongbam Dorendra is fine as the veteran leader Tiger Sanga

Anek raises Anek questions on nationality, regional/language divide, duty, morality etc but fails to give a satisfying answer to even one. But still for the idea, the performance and those great moments make Anek an ek time watch at least for those who care for something sensible/topical in a mainstream cinema.

Also Read :Top Gun Maverick: A showboat for a Megastar