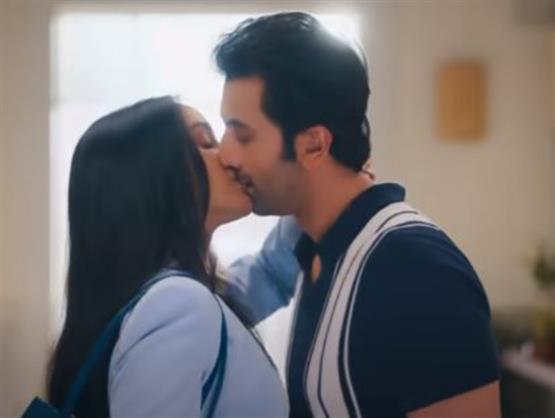 Tu Jhoothi Main Makkaar is set to release in theatres on March 8 2023.

Here is Cineblues prediction of Tu Jhoothi Main Makkaar movie based on the bold and beautiful trailer of the movies which seems like a love game between Ranbir Kapoor and Shraddha Kapoor.

Tu Jhoothi Main Makkaar will be a blockbuster or disaster?! Find out. 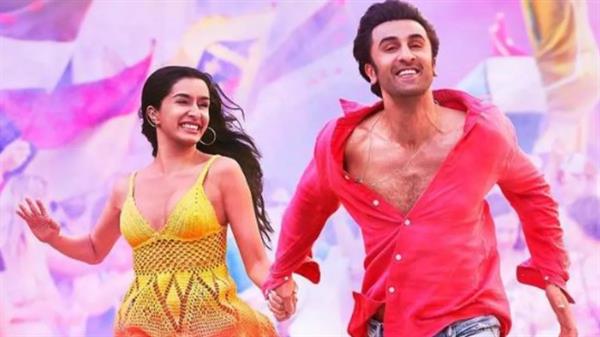 Their chemistry is striking and they look absolutely fabulous together.

With Tu Jhoothi Main Makkaar, Luv Ranjan aims to make a Hi Five (five hits in a row) and he is at the right direction.

Caters to the target audience

Luv Ranjan movies are youth centric and carries the hindi heartland milieu nicely. Tu Jhoothi Main Makkaar seems to be based in a metropolitan city and it maintains the culture seen in Luv Ranjan previous films. TJMM caters to the young urban audience and it will get is maximum patronage from here. 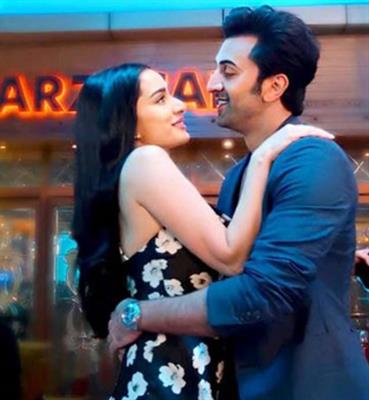 No hint of a potential chartbuster song

Themes in Bollywood rom com can be bold and mischievous but chartbuster number is always a major booster be it any era. A hit music always does wonders for any movie in any genre.

May not be an outing for the entire family

The boldness and kissing scenes may make the entire family shy away. TJMM was never men to be a family drama like Rajshri films but considering Ranbir Kapoor’s following in kids and senior citizens as well, this might be a hindrance.

Tu Jhoothi Main Makkaar seems to be perfectly safe, it caters to the target audience and finds Ranbir Kapoor in his known famous chocolate boy avatar which makes the girls go weak in their knees. Plus Shraddha Kapoor after a gap comes back and looks gorgeous complementing Ranbir Kapoor every way.

The young urban audience will ensure Tu Jhoothi Main Makkaar turns into a profitable venture. From the trailer it sees to be a hit, can be a superhit and if Luv Ranjan comes with something really exceptional in the movie phir toh blockbuster. 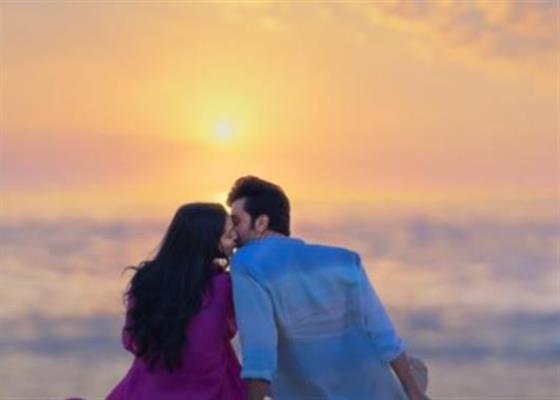