2022: Bollywood resolutions that we all need from our favourite stars

2022 is here with a new fresh ‘dope’ of hope, here are the resolutions/demand bole toh sankalp Bollywood and the entertainment industry needs to adapt to make things good and better for all of us.

High time India’s most lovable ‘bhai’ has to realise that he is no longer the wanted bhai. Sallu miya should now think on debuting on OTT and a birdie suggest that during Salman Khan’s six hour stay in hospital after that snake bite. Salman is seriously considering a remake of Naagin. The brand new Naagin remake will have that famous snake who bite Salman Khan making a cameo as himself as the movie is based on his love story. It will be an epic period fantasy web series with 10 episodes.

The macho hunk has realised that he is best while breaking bones and showing his chiselled physic by staying mum. (no matter if a good section is now bored with it). John Abraham will produce, act, write and most probably direct a ‘silent’ action extravaganza.  An action war drama based in the silent era. John has to only give his trademark single poker-faced wooden expression, rest the captions that will appear on screen will do (silent movie ha na baba, Chaplin ki movies nahi dekhi kya). 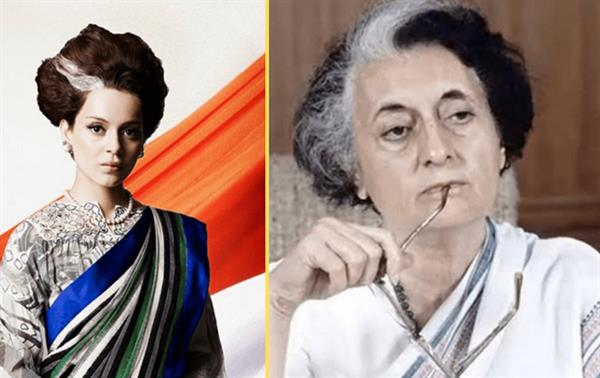 The world famous bhaktin (devotee/follower) of right wing already announced last year about her on screen swing by playing Indira Gandhi in a biopic to be helmed by Sai Kabir. It is heard that the Indian national and Padmashree award winner will write and direct that biopic herself which will have unearth some shocking facts from the grave.

Rashmi Rocket proved that Tapsee is a great actress who believes in unity so much that she is least bothered about her accent on screen. Her accent as a sports person from Gujarat in Rashmi Rocket is the best latest example. However, her solid performance had earned him another role in a spy thriller drama based in Gujarat. Tapsee will play a Guajarati private spy detective. 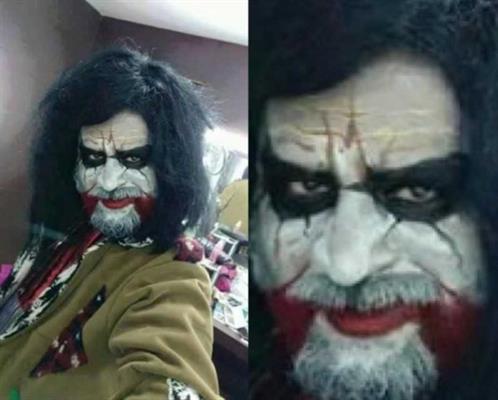 To put an end to all the speculations about his charisma and star power, superstar Rajinikanth will play a double role of a hero and villain in a movie that will be produced, directed and written by him (and it won’t be a remake of any Amitabh Bachchan’s money spinner). Said to be on the lines of Sacred Games which will have the tagline – kabhi kabhi nahi hamesha se lagtein rehena chahiye ki apun hi superstar hai (rough translation - not sometimes but always it should feel that there is only superstar). 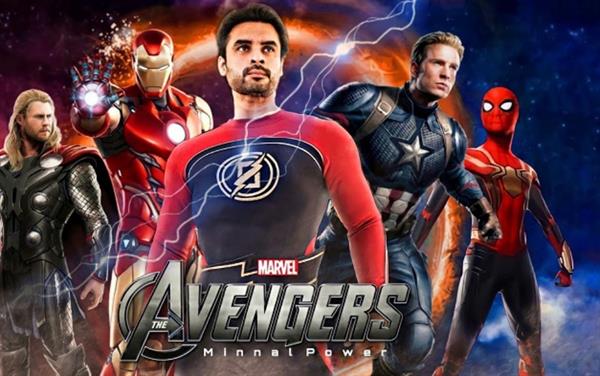 Astonished by the desi Indian OTT superhero phenomenon called Minnali Murali – set to make it an international franchise on big screen with the first instalment – Minnali Murali – not coming home & going to America. 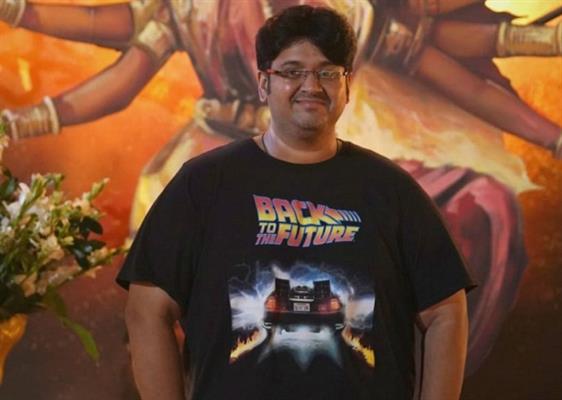 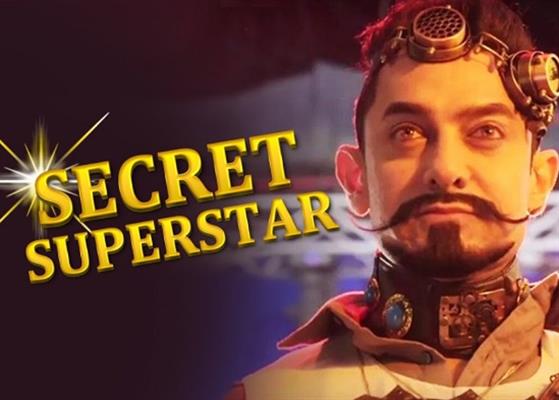 To get more real, the touted perfectionist will produce, direct, act and edit in a docu feature (part fiction) on his cinematic journey since QSQT titled Rancho – the intensely serious not at all an Idiot. According to an insider – Aamir will play four roles in this four-part docu feature and three female leads are already being finalised, talks for the fourth are on.

Now in general, for the benefit of the Indian film industry and our great nation as a whole. 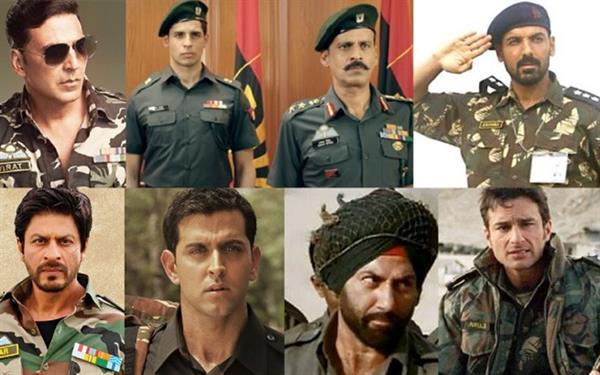 The Indian Army, Navy and Air Force to depute retired officers to the production houses as soon as they announce any movies/series on Indian war history and/or the valour of an Army officer to ensure solidarity & creditability. 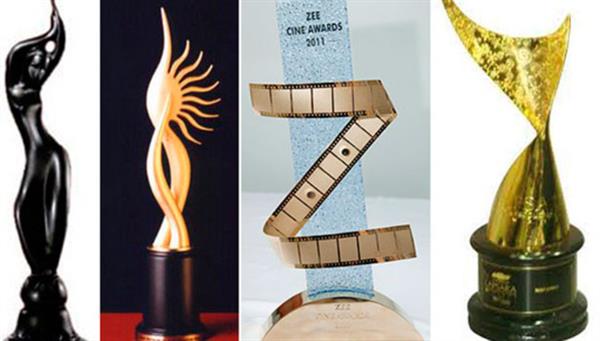 An award on the lines of the Academy Awards – by the industry for the industry to put an end to the manipulation, monopoly of all those awards made for television. 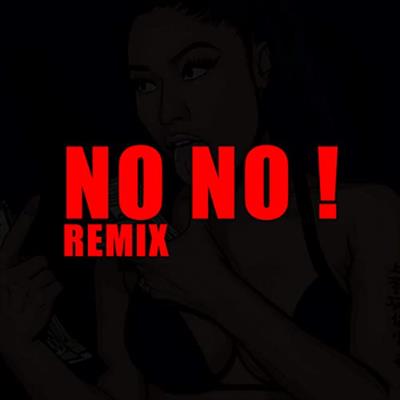 A complete ban on remake of classics and cults.

Punjabi songs only in Punjabi films and not in Hindi films at all. 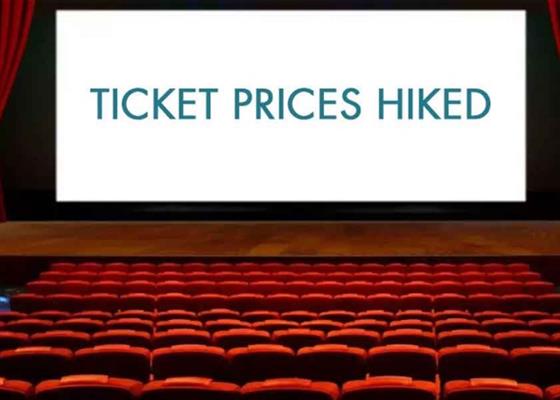 Make sure that the exhibitors/theatre owners reduce ticket prices to get more footfalls in theatres and sale of OTT rights at least after a year.

Honourable PM Modi to officially announce his debut as an actor 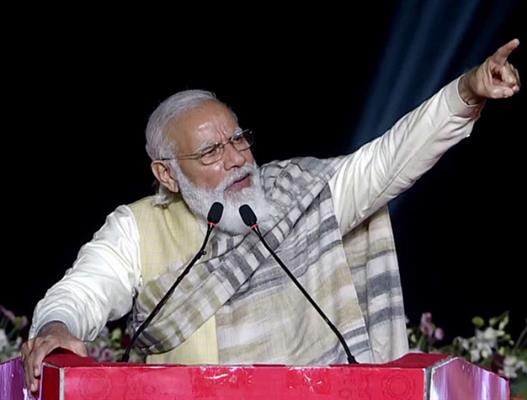 In a movie titled (as long as his supposed tenure as PM of India) Vadnagar Se Varnasi – Bharat Ka Anokha Deshwasi – from Ayodhaya to Mathura Kashi.

The movie will be produced by Akshay Kumar, Ajay Devgn, & Vivek Oberoi with valuable contribution from all the bhakths in the movie industry in their respective departments of specialisation in the film industry.

Stay tune for more on this. 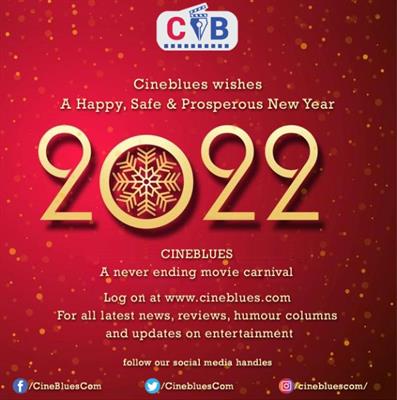