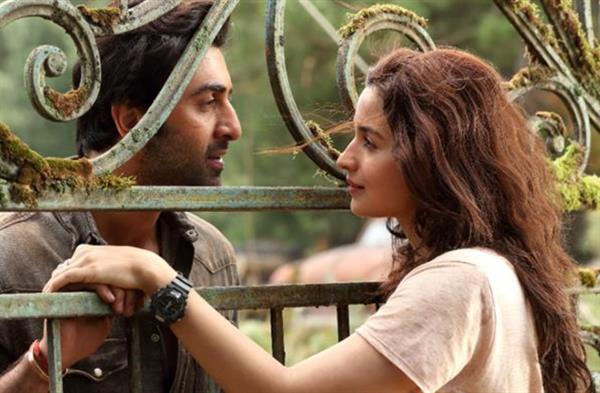 What: Brahmastra: Part One – Shiva – Karan Johar and Star Studios most ambitious four hundred and ten crore budget sci fi fantasy adventure is an insultingly cringe worthy hara kiri. The Ranbir Kapoor,  Alia Bhatt starrer instead of giving any hope, raises the volumes of the curse and hatred that Bollywood (Hindi cinema) is facing. Once again cementing the fact that makers like Karan Johar should first respect, understand and value Indian culture and Hindu religion before trying hand at stories revolving around Hindu religion, Indian audience and their sentiments.

So, Ayan Mukerji (Wake Up Sid, Yeh Jawaani Hai Deewani) in his much publicized ten years of effort has come out with this baseless, pointless and utterly boring story about this world of Astraverse (wah.. what an Indianisation of Marvel’s Universe).

Toh, in this Astraverse the ancient Indian astras exist in the modern world. These astras (powers) are being protected by a secret society named Brahmansh headed by Guruji (Amitabh Bachchan) somewhere in the Himalayas.

Guruji’s secret society protects this astras from the evil and dark forces led by Junoon the queen of darkness (Mouni Roy) why this Persian inspired name – something never improve.

Anyways, on the other hand Shiva (Ranbir Kapoor), an orphan and a DJ by profession, is gifted by the divine power of fire, Agniastra, within himself and is the chosen one to protect Brahmastra, the supreme of all other astras.

What is Shiva’s connection with the astras, who is Junnon, what is Alia Bhatt – plays Isha, Shiva’s love interest doing here.

There is also Nagarjuna as Anish (gifted with Nandi Astra) and Shah Rukh Khan as a scientist (gifted with Vanar Astra). (in reality there is nothing like Vanar Astra in Indian Vedas and purans.

So, in a hotchpotch screenplay that attempts to give answers, ironically raises more questions and creates doubt over the intentions and integrity of the makers towards the audience. 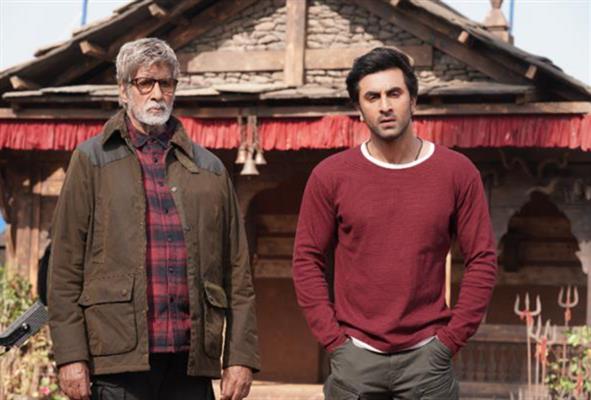 Based on the thirty nine year old writer director Ayan Mukerji’s adolescent ten year old running fantasy without having a proper target audience but over ambitious hopes of giving India a never before seen sci fi adventure franchise that can claim to be rooted deeply in Indian roots, Hindu religion and belief system.

In reality Brahmastra is a complete eyewash, an insult to the lovers of this genre and audience in general. Brahmastra is an incomprehensible exercise regardless of your age and taste for cinema.

A two hour forty six minute of murky set pieces that have important characters like Junoon, scientist, Anish, Guruji and members of Brahmansh etc popping up with absolutely no establishment, graph.

The world of Ayan Mukerji’s Astraverse backed by Karan Johar and Star Studio is so ast-vyast (chaotic) were the nuts and bolts of the story become increasingly confusing, leading to a cringe worthy conclusion that’s insulting.

In comparison – Brahmastra is miles and miles behind Hrithik Roshan’s Krrish, cannot even dream about Rajinikanth’s Robot and even seven births will be less to come anywhere near S.S. Rajamouli’s Baahubali.

From the plus side – a couple of chase and VFX at certain places is really good. Splendid camerawork by V. Manikandan, Pankaj Kumar, Sudeep Chatterjee, Vikash Nowlakha and Patrick Duroux. It’s a visual treat no doubt. A big screen experience but no soul at all. Kesariya is melodious, looks good and is beautifully shot. 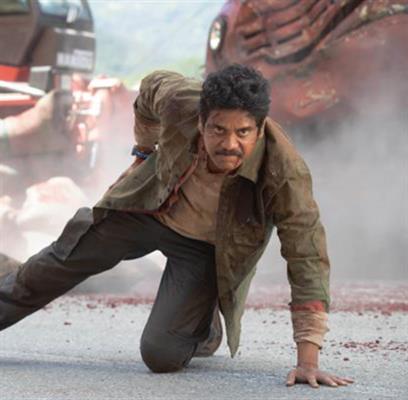 Ranbir Kapoor repeats himself. Nothing new to offer.

Alia Bhatt had nothing much to do.

Brahmastra: Part One – Shiva – this curtain-raiser of the three parts trilogy is a sheer waste of time, energy, resources and talents. God knows what bluff and fakery will be delivered in Brahmastra Part Two.