Nazarandaaz : Abhishek Banerjee shares his excitement on playing the lead. 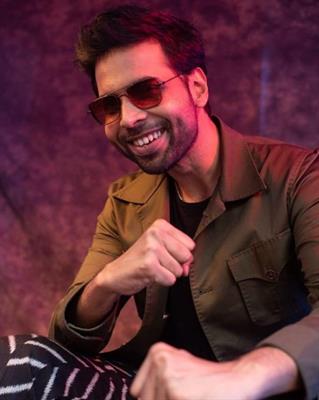 Nazarandaaz : Abhishek Banerjee shares his excitement on laying the lead.

Abhishek Banerjee has always proved his versatility in the films he appeared in. And now the actor is all set to bring up a new role in Laxman Utekar's new production project 'Nazarandaaz'.

One of his upcoming films is Vikrant Deshmukh directed 'Nazarandaaz' for which he has also started shooting for and will be seen in the lead role. The actor is supremely excited for the same and shares, "Started shooting for 'Nazarandaaz', produced by Lakshman Uttekar and Karishma Sharma’s company Kathputli films with T series. It’s going to be directed by Vikrant Deshmukh. It’s a very good script and everyone will get to see an unusual Jugalbandi between me Kumud Mishra and Divya Dutta, this film is all heart".

Abhishek Banerjee is on roll 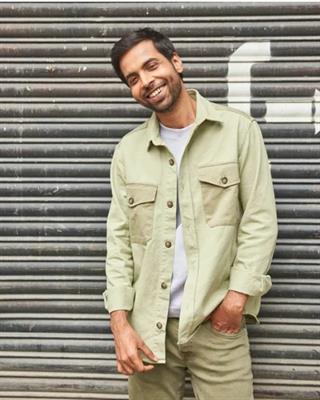 It would be exciting to see Abhishek sharing screen space with the finest talents of our industry Kumud Mishra and Divya Dutta.

Besides 'Nazarandaaz' and 7 new projects, Abhishek also has an interesting lineup of different genre films including ‘Bhediya’, ‘Aankh Micholi’ and Telugu thriller ‘Runway’.