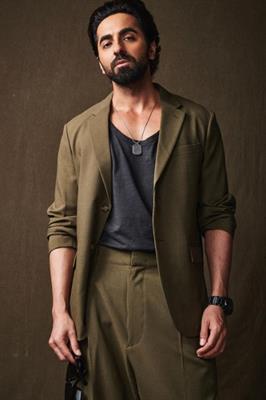 Bollywood star Ayushmann Khurrana has actively worked towards countering gender discrimination via his brand of cinema that is now lovingly called the ‘Ayushmann Khurrana genre’ across India. His intent for social good was recognised by UNICEF as they roped him in as their Celebrity Advocate for the global campaign Ending Violence Against Children (EVAC). On World Day Against Child Labour today, Ayushmann sets the agenda for eradication of child labour in our country.

Ayushmann says, “Children belong in schools and playgrounds, not workshops, factories, agricultural fields or as domestic labourers. Child labour violates their rights and deprives them of their education, growth and opportunities. It also makes them vulnerable to injuries, exploitation and abuse.”

He adds, “Children who have the opportunity to go to school regularly, have a better earning potential in the future, helping end the intergenerational cycle of poverty. Each one of us has a role to play to end child labour. We can take action to end child labour from our businesses, our homes and our communities. “

Ayushmann feels children at risk need to be protected at any cost. 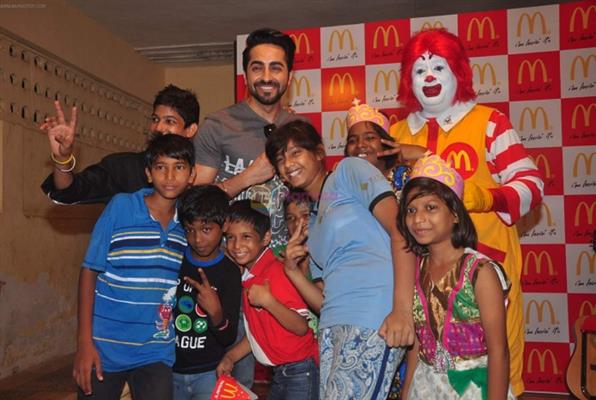 Ayushmann feels children at risk need to be protected at any cost. He says, “Support vulnerable children and their families to access education and social protection schemes. Raise awareness around the lasting negative impact of child labour. Call CHILDLINE 1098 if you see a child labour or any other child in distress.”

On the work front, Ayushmann will be next seen in two very interesting projects this year - Anubhuti Kashyap’s Doctor G and film-maker Aanand L. Rai’s Action Hero being directed by debutant