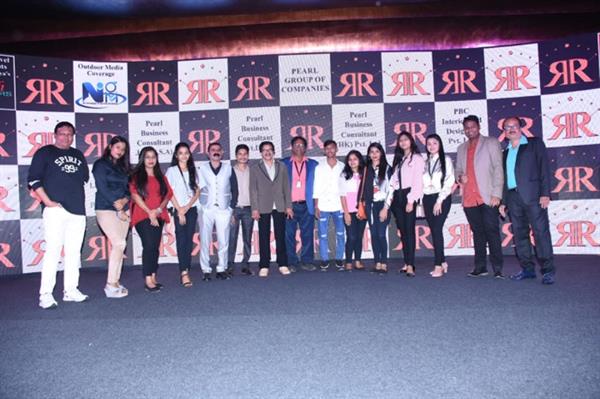 Cine Buster, a fortnightly trade magazine has done the invincible, the magazine has proudly announced ‘Cine Buster Cine Awards 2022’, the winners will be presented with a ‘Gold-Diamond’ trophy worth cherishing for life!

On the completion of six glorious years Cine Buster is coming up with an award show, Cine Buster Cine Awards 2022, to be held on 18th September 2022 at an exotic, picturesque place in the Middle East, Ras Al-Khaimah, United Arab Emirates.

The distinctive part of the ‘Cine Buster Cine Awards 2022’ trophy is that for the first time ever in the history of World Cinema, an unique ‘Gold-Diamond’ trophy has been crafted.

The Trophy unveiling will take place at Novotel Mumbai Juhu Beach hotel on the 6th June 2022, on the sixth anniversary of Cinebuster Magazine.

Both the events are spearheaded by Ronnie Rodrigues, Founder and Chairman of Pearl Group of Companies and Editor in Chief and Publisher of CineBuster Magazine Pvt. Ltd.

Incidentally the said mega award ceremony is to be held at Ras Al-Khaimah in the presence of who’s who in the film industry.

The idea behind holding the Cine Buster Cine Awards 2022, Overseas is to promote Indian cinema globally.

Also, the veterans of the film industry will be felicitated with a ‘Unique’ trophy alongside the present talented lot. 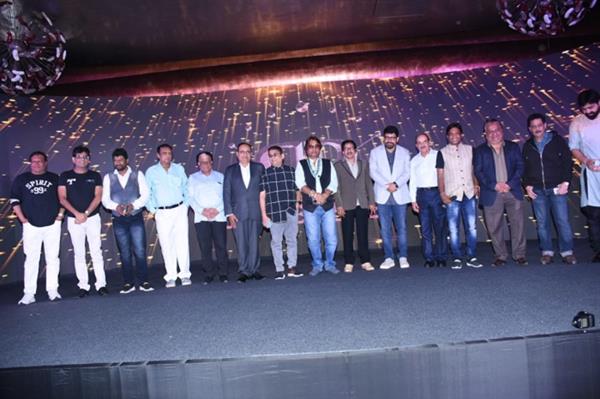