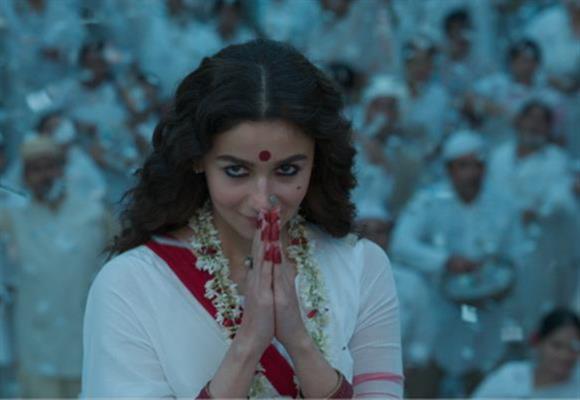 The day one collections of the most awaited Alia Bhatt starrer Gangubai Kathiawadi and power star Pawan Kalyan’s Bheemla Nayak are out.

Alia Bhatt starrer Gangubai Kathiawadi has roped in around 10 cr on its opening day according to reports.

The 10 crore on day one is good for Alia Bhatt considering that in Maharashtra covid norms are on and occupancy is 50%.

Mumbai circuit is a major contributor in Hindi movies collections.

Directed by Sanjay Leela Bhansali, Gangubai Kathiawadi is based on one of the chapters of Hussain Zaidi's book Mafia Queens of Mumbai and shows the evolution of Ganga (played by Alia Bhatt) a girl from Gujarat forced into prostitution and how Ganga turns Gangu and from Gangu to Gangubai fighting for the rights of sex workers in Mumbai’s Kamathipura area.

The Cineblues review on Alia Bhatt’s performance said, “Alia Bhatt delivers a whistle blowing performance; Gangubai is her show all around. Arguably her best till date and undoubtedly her first all out dialogue baaz heroine wala role. Alia Bhatt is having a ball here and throwing it out of the park from time to time” 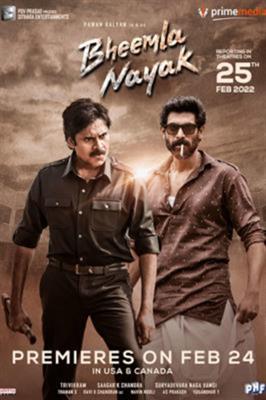 On the other hand the highly awaited ‘power’ star Pawan Kalyan’s Bheemla Nayak has had a sensational start according to reports.

Bheemla Nayak starring Pawan Kalyan and Rana Daggubati is having a blast at the international market and according to cineblues report the movie has crossed one million (7,50,55,400.00 rupees) in the US already and is standing at seventh place in top ten grosser. The numbers are likely to swell in coming days.

Our inside report from market further suggest that in special areas like Nizam, Bheemla Nayak has made 12 crores share which is also a non-Baahubali record. The advance booking for the weekend have also been sold out and there is a maddening rush at the theaters as the Covid scare has also gone down.

The occupancy for the weekend shows is also going to be 100% as per the trade.

In other areas like the key districts of AP and Telangana the film has made best figures on day one so far. This clearly shows how eagerly the crowds in the Telugu states were waiting for a biggie.

Our Cineblues review praised the movie and called it as A well crafted & compelling action drama, it reads, “Bheemla Nayak is an out-and-out action drama that depends heavily on the performances of Pawan Kalyan and Rana. They do not disappoint one bit and give the fans a thrilling ride. As there is no biggie in the next few weeks, this film which has solid drama will break several records at the box office and ends as a compelling watch”.