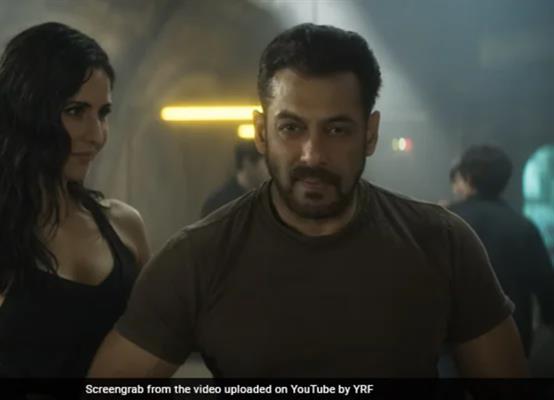 Tiger is back and how.

The release date of Tiger 3 is announced and in a style that suits the fandom and bhaicahara of bhai – Salman Khan.

The makers announced the release date with a video

The makers announced the release date with a video. The clip begins with Katrina Kaif performing some high-octane actions. She then turns to Salman Khan and says, "Your turn. Ready?" Salman Khan replies, saying, "Tiger is always ready." The film has been directed by Maneesh Sharma and has been produced by Aditya Chopra.

Produced by Yash Raj Films. Tigers revolves around two fictional characters, one an Indian spy (RAW) named "Avinash Singh Rathore" aka "Tiger", and the other a Pakistani spy (ISI) named "Zoya Humaini" who fall in love with each other..

Also Read :Rashmika Mandanna : up close and personal with the national crush aka Srivalli