Why is boycott Shamshera trending? 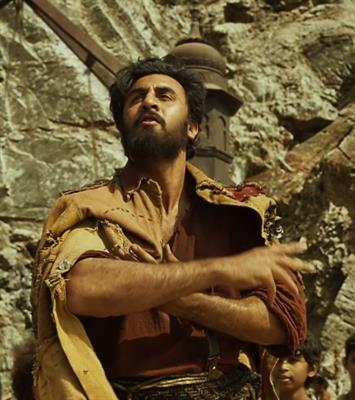 Ranbir Kapoor’s film ‘Shamshera’ is making a lot of headlines. Recently the trailer of the film has been released, after seeing which the fans have become desperate to see the film. From the character’s intense role to VFX in the trailer, it is being liked a lot.
One thing is bothering the people that the demand to boycott the film directly has started rising. In the trailer, Ranbir Kapoor, who became a dreaded dacoit, is looking very intense in a beard and long hair. At the same time, Sanjay Dutt is seen playing the role of a very terrible and dreaded villain in the film.
Sanjay Dutt’s looks with a tilak on his forehead and a Brahmin braid on his head have attracted the most attention of the people.

People say that Hinduism has been insulted in the film. #BoycottShamshera is trending on social media. Users are giving angry reactions. Some users say that ‘South films are liked because they respect gods and goddesses’.