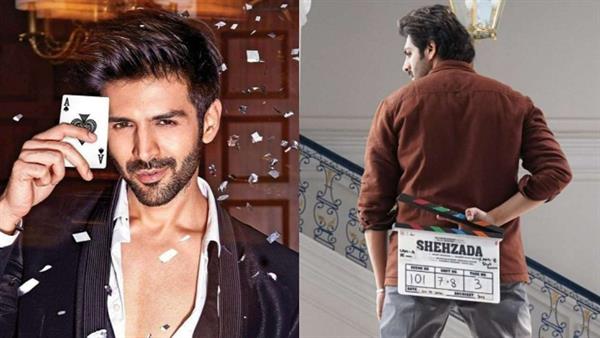 The remake of Allu Arjun’s Ala Vaikunthapuramuloo directed by Rohit Dhawan has been pushed to next year, the movie will now release on February 10, 2023.

Shehzada is Kartik’s one of most awaited, riding on the super success of Bhool Bhulaiyaa 2, Kartik has an interesting lineup that includes Hansal Mehta’s Captain India, Shashank Ghosh’s Freddy. 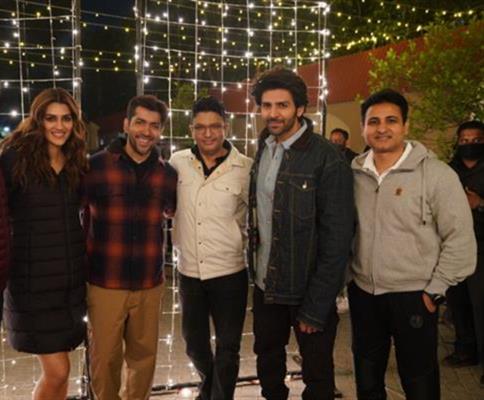 Earlier, Shehzada was in controversy for allegations that blamed Kartik Aaryan of unprofessionalism and threatening to walk out of Ala Vaikunthapurramuloo Hindi remake Shehzada.

The producers came in support of Kartik Aaryan and issued a joint statement which stated that Kartik Aaryan is a thorough professional and dedicated actor.

Shehzada producers on their own requested to stop the release of the Hindi version of Ala Vaikunthapurramuloo.