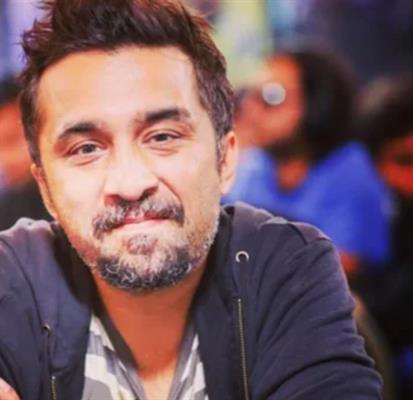 Bollywood actor Shraddha Kapoor's elder brother actor Siddhanth Kapoor has been detained by the Bengaluru Police for allegedly consuming drugs at a party in a hotel at MG Road last night.

According to reports, the police acted on a tip-off and raided the hotel where a party was hosted.

It is reported that out of the 35 samples of suspected people sent by cop for having consumed drugs, six samples came positive that included the sample of Siddhanth Kapoor.

However, the police is not sure whether those six people whose sample results came positive for drug consumption, consumed drugs at the hotel or had it outside.

Karnataka | Actor Shraddha Kapoor's brother Siddhanth Kapoor detained during police raid at a rave party in a Bengaluru hotel, last night. He is among the 6 people allegedly found to have consumed drugs: Bengaluru Police pic.twitter.com/UuHZKMzUH0

Siddhanth Kapoor is the elder brother of actress Shraddha Kapoor, an acvtor known for his villainy in the web series

The Siddhant Kapoor episode may again trigger the horror of drugs and Bollywood after Shah Rukh Khan’s son Aryan Khan got a clean chit.

It must be recollected that Shraddha Kapoor was also questioned by the Narcotics Control Bureau during the SSR - Sushant Singh Rajput’s death over alleged possession of drugs. Nothing got proved. Let’s see where this Siddhant Kapoor episode leads to.