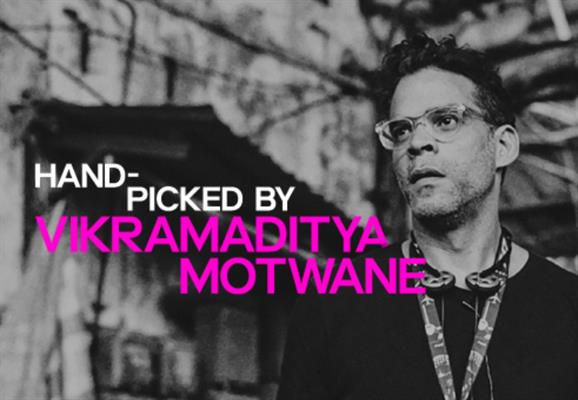 MUBI, the global curated film streaming service, production company and film distributor, today announced the introduction of its one a kind curator model in the country in partnership with critically acclaimed Director-Screenwriter, Vikramaditya Motwane.

As part of the collaboration, Vikram has carefully handpicked a selection of seven diverse films for the platform, giving film enthusiasts looking for distinct content an opportunity to experience these films through the lens of the director.

This maiden curated selection will be available to viewers under the ‘Hand-picked by Vikramaditya Motwane’ spotlight starting today December 6, 2021.

Speaking about his experience on being MUBI’s first curator in India, Vikramaditya Motwane, Director-Screenwriter, said,“MUBI is making our world smaller through their incredible selection of films from around the world and through the ages. Picking a handful of films from that selection wasn’t easy at all. These are movies that have stayed with me, have impressed me and made me laugh and cry and shudder. I’m honoured and delighted to present my hand-picked selection of films for MUBI India.”

With an array of visionary films from different parts of the world, MUBI since its inception in the country has worked towards curating cinema that is in sync with the evolving taste of Indian audiences. Sharing her views on the association, Svetlana Naudiyal, Director of Content, MUBI“With content streaming being one of the most cluttered spaces, having a handpicked collection curated by a renowned director like Vikramaditya Motwane will help us reach a wider audience and further strengthen the brand love that MUBI enjoys in the country. His selection of films bring alive his experimental style of filmmaking, one that is unique yet relatable to a diverse set of viewers. As a platform that has consistently worked towards bringing great cinema to India, the introduction of our curator model is a step ahead in providing unique cinematic experiences; one that is built on our promise of human curation and genuine love for cinema.”