83:16 cricketers in a movie before Ranveer Singh as Kapil Dev 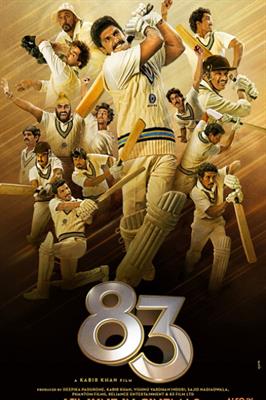 Ranveer Singh starrer 83movie that illustrates the glorious Indian chapter in cricketing history (1983 World Cup victory) is said to be on the threshold of creating a benchmark.

As the Indian sports film directed by Kabir Khan starring Ranveer Singh as the living legend Kapil Dev is set to rule starting 24th December 2021, this interesting trivia just adds to the excitement which is already at peak.

Here is the movie that’s featured 16 cricketers, yes you read it right 16 real cricketers on screen. This happened 36 years ago. The year when our dear Ranveer Singh was born. 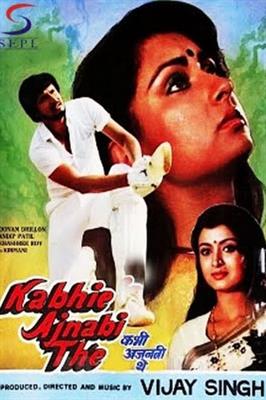 And that’s not all.

The screenplay by Ravindra Peepat on a story by Rohini Patwardhan revolved around a young cricketer Sandeep played by our very own veteran cricketer Sandeep Patil whose son Chirag Patil is playing the role of his father in 83.

Sandeep plays a young cricketer in love with Asha (Poonam Dhillon) – daughter of industrialist Dharamdas (Iftekhar). Dharamdas is not happy with Asha’s choice and he prefers Shakti (Shakti Kapoor).

Cruel fate makes its moves and Sandeep gets separated from Asha.

Sandeep later falls in love with Geeta (Debashree Roy) and yes your guess as good as mine – Asha returns back into Sandeep’s life. What happens next? 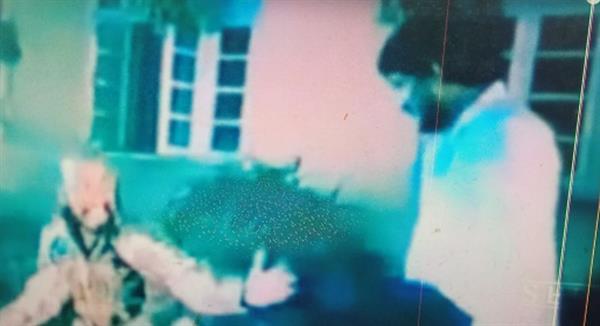 Another most talked about highlight of Kabhi Ajnabi The during those times was the special appearance of ace Indian wicket keeper the legendary Syed Kirmani as another antagonist. 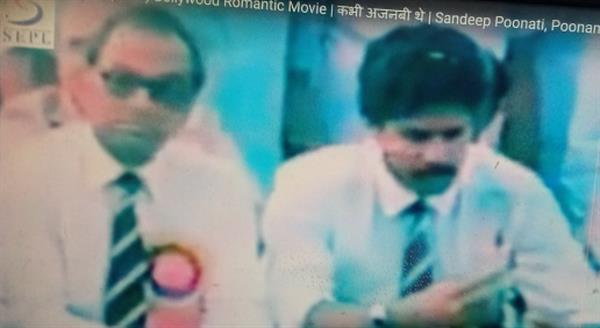 Kapil Dev in Kabhi Ajnabi The as himself 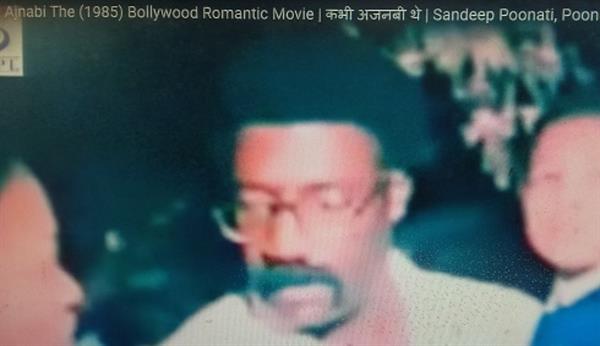 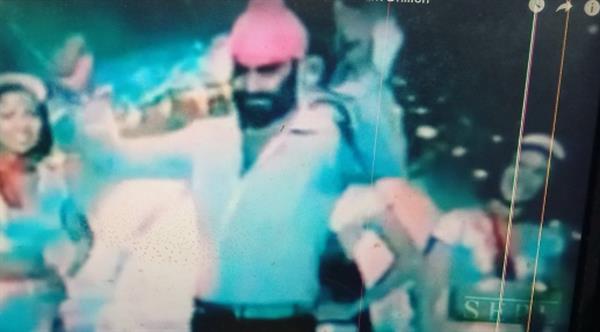 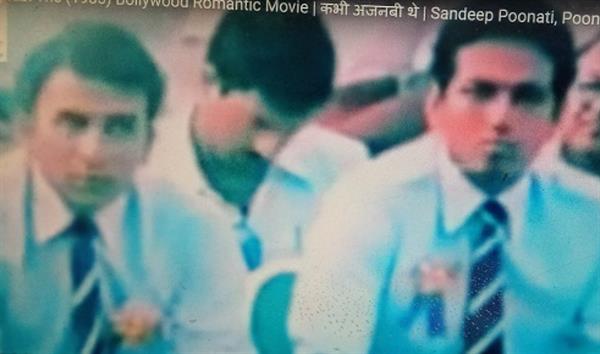 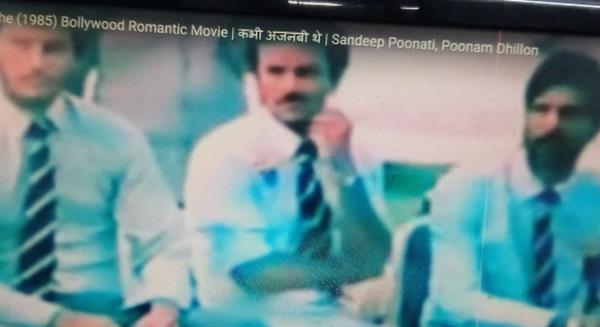 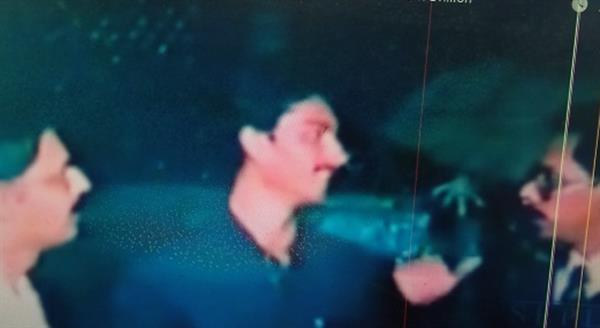 Ravi Shastr in Kabhi Ajnabi The

other cricketres who appeared as themselves where

and last but not the least

The movie Wikipedia cast credits shows the name of Sachin Tendulkar as well.