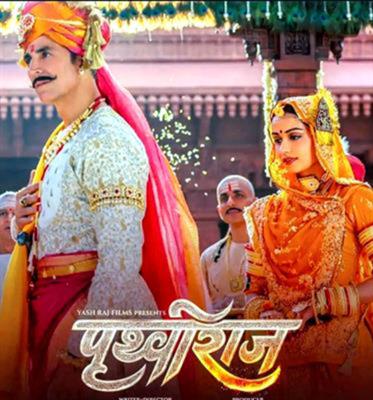 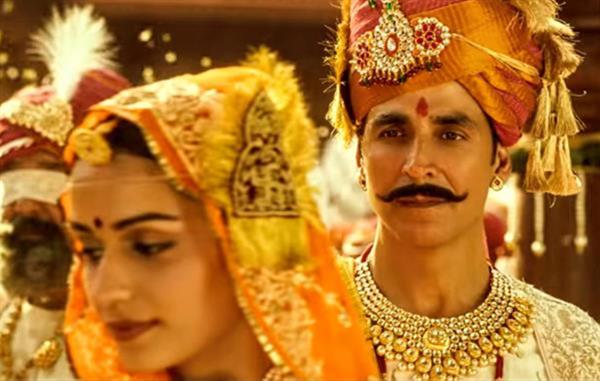 What to say when one of the premium movie making banner YRF backs a badly casted, boring, dull and exciting epic.

The love story of Prithviraj and Sanyogita, the atrocities of Mughal emperors like Muhammad Ghori are well known if not the entire history of the great Indian Hindu Samrat (Emperor).

Looking at the background of Dr Chandraprakash Dwivedi, I expected something in the range of Chanakya and Pinjar with YRF backing, it could have been a dream come true.

But what you get.. khoda pahad nikli chuhiya ( digging a big mountain and finding just a small mice)

First of all the casting,

I confess I was not impressed by the trailer but trusted Dr Chandraprakash Dwivedi but how did they okayed Akshay Kumar (agreed he is great in action packed tough cop roles like Baby, Sooryavanshi, comedies of course that chichora type – Bala, Housefulls, Hera Pheri etc) but as a King like Prithviraj Chauhan, he is no way near, except from a couple of angles, I felt like watching Akshay Kumar in a Rajasthani Rajput OTT commercial on TV, Akshay Kumar unknowingly displayed his limited skills as an actor. Akshay lacks the poise, he can be a handsome police officer, Army officer but as a King he is pale average.

So, Samrat Prithviraj is an epic example of bad casting, boring adaptation of history onscreen and unexciting film making in the epic genre.

How can a mainstream epic (no matter how important, excellent the topic, subject is) convince the audience when you have a flat hero, heroine, villain and an un engaging screenplay.

It cannot be denied that the issues of gender equality, woman empowerment, friendship, brotherhood, love for motherland do come up but they lack the impact.

Sonu Sood as Chand Bardai, the intent to tell the story of Prithviraj Chauhan and Sanjay Dutt as Kaka.

(Ten measures ahead of you and twenty four feet away, is seated the Sultan. Do not miss him now, Chauhan).

This is the original couplet recited at the spot by Chand Bardai that helped Prithviraj eliminate the evil Muhammad Ghori.

Why was this changed at the climax Dr Chandraprakash Dwivedi?.

There are many questions regarding this epic, audience is not blindfolded like Sanjay Dutt’s character in the movie.

Going with a generous 2 for the intent, Sonu Sood and Sanjay Dutt