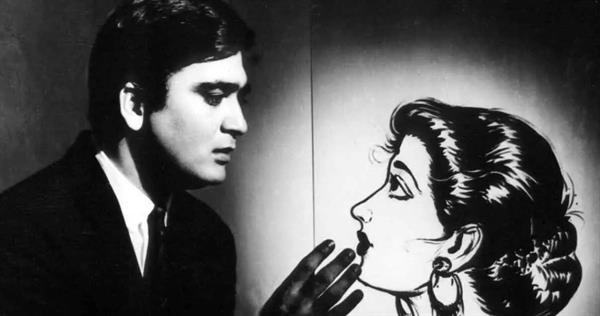 Today on the 93rd birth anniversary of the legendary actor, filmmaker and the pious human, Sunil Dutt. Shyam Bhimsaria an actor, writer and director remembers the greatness of the gentleman par excellence.

Fom a bus conductor to an RJ, assisting in films, acting, direction to politics & many more landmark milestones in life, Balraj Dutt, as we popularly know him as Sunil Dutt, has always been an inspiration, an idol to many of us.

Today on his birth anniversary we remember him and his classics that have marked the journey of this great man. 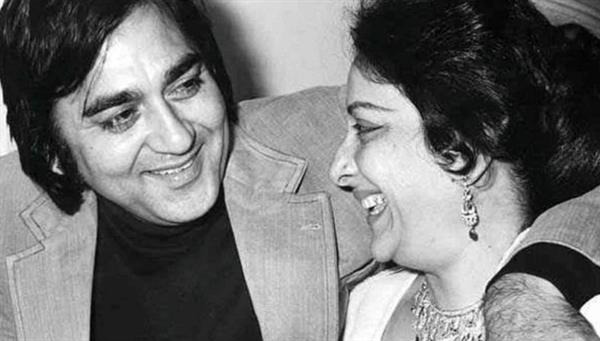 While working as a RJ, an interview planned with Nargis brought some embarrassment to Sunil Dutt as he could not speak a word in front of the big star and the interview had to be cancelled. Who would have imagined that he would soon be acting opposite her in the all time classic film Mother India. And in a very filmy manner when Sunil Dutt rescues Nargis from an on-the-set fire, he becomes her real hero. Both fall in love and after that the the chapter of a Saga of true love & their marriage began.

Also Read :Why Kishore Kumar did not sing for Rajesh Khanna in Anand

When Nargis died of Cancer, he established The Nargis Dutt Foundation to help Cancer patients and also went on to make a film on cancer Dard Ka Rishta with utmost love & sincerity. 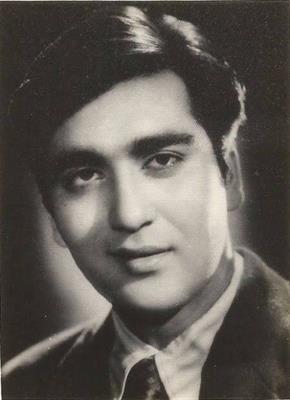 Earlier, during the days when film industry was star struck with big names like Dilip Kumar, Raj Kapoor & Dev Anand, Sunil Dutt parallelly set his own image & high standards with quality work in films like Sujata, Mother India, Humraaz, Gumraah, Waqt, Yaaden (National Award), Padosan, Mujhe Jeene Do & Khandan which fetched him his 1st & 2nd Filmfare Awards in 1964 & 1966 respectively. All these awards got prestigious with the trophies in these able hands.

Having worked with the legends like BR Chopra, Bimal Roy, Ramesh Sippy, Mehmood, Sunil Dutt himself remains a legend & a gentleman par excellence. He is in heaven but not far away from his fans

We at Cineblues wish a Happy Birthday today to Sunil Dutt. 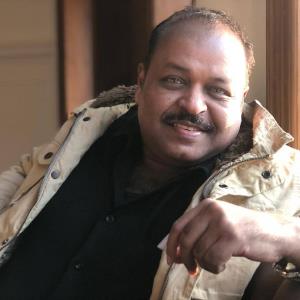