Exclusive: Adivi Sesh: I am not the airport paparazzi guy 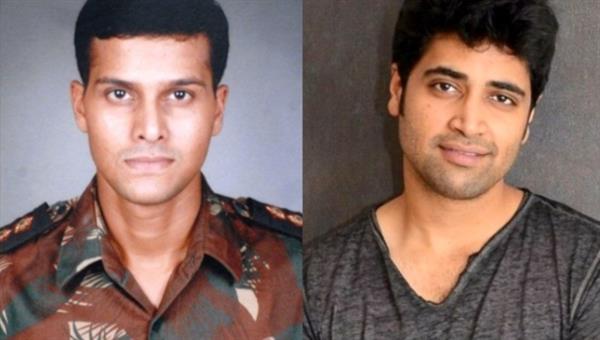 Exclusive: Adivi Sesh: I am not the airport paparazzi guy

Adivi Sesh’s Hindi debut Major is about to release this Friday, 03 2022. The actor who is a force to reckon with in Telugu movie industry plays the lead hero in the movie based on the life and bravery of the India’s brave heart late Major Sandeep Unnikrishnan,

Major is directed by Sashi Kiran Tikka and produced by Sony Pictures Productions, GMB Entertainment and A+ S movies.

In an exclusive chat Adivi Sesh answers all our tough questions about “Major “ – the pan India film which has become the talk of the nation.

We all have heard and read about his smart ‘gold fish, big fish’ answer on his dream debut Major’s clash with Akshay Kumar’s highly awaited Samrat Prithviraj and Kamal Hassan’s Vikram.

Major has created its buzz with a unique approach by organizing pre release screening to the audiences and reports from the screenings held in Pune,Vizag are sensational.

Over to Adivi Sesh as he shares about his rapport with Major Sandeep Unnikrishnan family, future plans, Bollywood offers and more…

Has Sandeep Unnikrishnan’s father given you 100 marks to your Major? 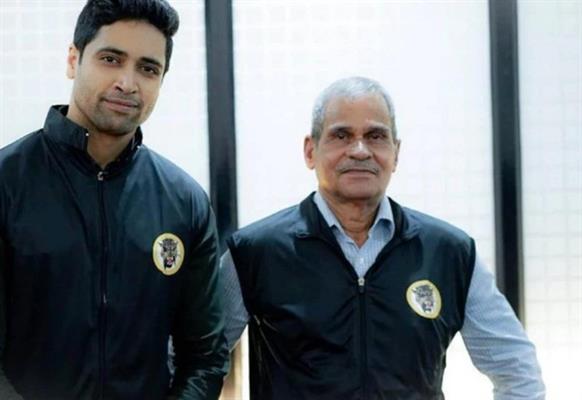 Mrinal, who is Major Sandeep’s cousin, is based at Washington Dc and he told me uncle only yells at people he loves. For me it’s like looking for approval from my dad. We are talking every day with all the family and all of us are trying to take the story to the world. Recently, my aunt sent me a painting done by an artist. It’s a painting in which I’m standing beside Sandeep Sir. I was so touched as off screen also I can never be like him.

You have brought in a new trend of showing the film to the audiences even before the release?

When we were in Gujarat, I felt, I was in Hyderabad. It seems like a wild fire, It was like a mass Indian celebration.

In Jaipur, about 200 Army families gave a standing ovation. This is a new trend, I am proud of the fact that Telugu films are barely ready before the release date. And Hindi films are not shown like this because they want to get the best possible reaction. I don’t know if they are insecure but so much goes into filmmaking so it's ok if they wish to take that route.

Has the Mahesh Babu comment on Bollywood – Hindi cinema had any effect on your film Major?

We were supposed to attend some shows but that didn,t happened due to some confusion or the other, they got replaced as the confirmation was pending. It’s strange as in South India we have been on every entertainment show. It was then we decided to show the film to audiences.

Also Read :Mahesh Babu: My statement on Bollywood has been misused

How important is marketing a hero individually and also a film as a whole? 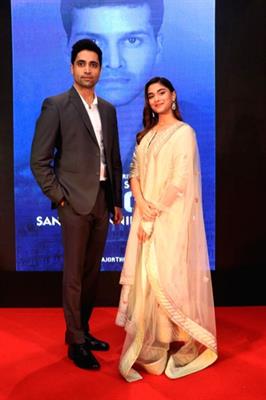 The nature of my public persona has always been associated with my films. People don’t know much about my personal life. I keep it that way intentionally. So that people recognize me for my work. A movie like Major increases the responsibility to another level as it’s based on the extraordinary valour of the Indian brave heart Major Unnikrishnana.

I have a PR machinery over here but they know, I am not that airport paparazzi kind of guy.

Don,t you think an actor needs to promote himself as well, how important is it according to you.

I am happy to do it for joy. The only difference is that I don’t like to pretend. The first thing comes to my mind when I see paparazzi; I ask them if they have had their food. A couple of times they may have rushed without food so I asked my staff to get some food. They must have been sitting in the sun. So why should I not think about them?

They are here to help spread my message about Major Unnikrishnana’s life to the world.

What about Bollywood – Hindi movie 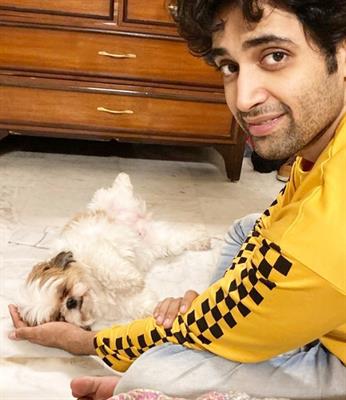 I am still 3 days away from the release of Major. Let me release this film. I have shown so many rough scenes to Major Unnikrishnan’s parents. I am eager to show them the final print. We just met the people in Vizag and seeing the response made us feel happy. After Major we will begin shooting the action film sequel to Goodachari 2.

The shooting will happen in Viaana and many other foreign locations..Yes, Director Sasi Kiran Tikka will be directing Goodachari 3.He did the Goodachari 1.

What about Bollywood – Hindi movie

Adivi Shesh says, he has very good offers but since he has four films already lined up, he has yet not zeroed on any Hindi film yet.