Happy Birthday Kapil Dev : 83 and other movies in which the legend won hearts 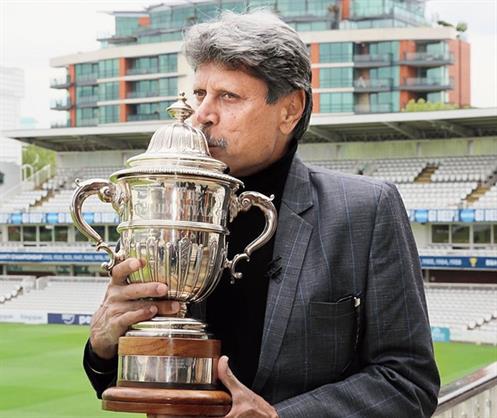 Former Indian cricketer Kapil Dev is unquestionably one of the greatest all-rounders in the cricket’s history. A middle-order batter as well as a lethal pacer, Dev is credited for bringing an aggressive approach to Indian cricket.
Apart from being extraordinarily talented, he is the first Indian captain to take the coveted World Cup trophy home in 1983. Kapil Dev proved himself as a prominent member of Indian cricket team when he took two five-wicket hauls against Australia in a home series in 1979. He gained a lot of fame in a six test home series against Pakistan in 1979-80 season.
He was awarded as “Indian Cricketer of the Century” by Wisden in the year 2002. He has also been honored with Arjuna Award and Padma Bhushan awards by Indian Government.
Check out movies in which Kapil Dev won hearts below: 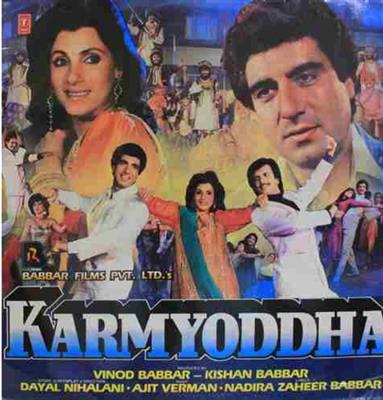 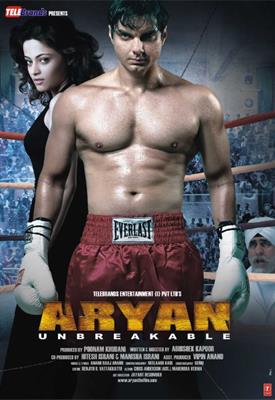 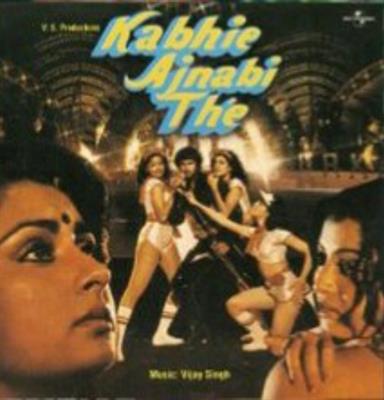